Hansika Starrer 'One Not Five Minuttess' Filmed In Single Shot With Single Character Will Enthrall The Audience... Trailer Releasing Soon 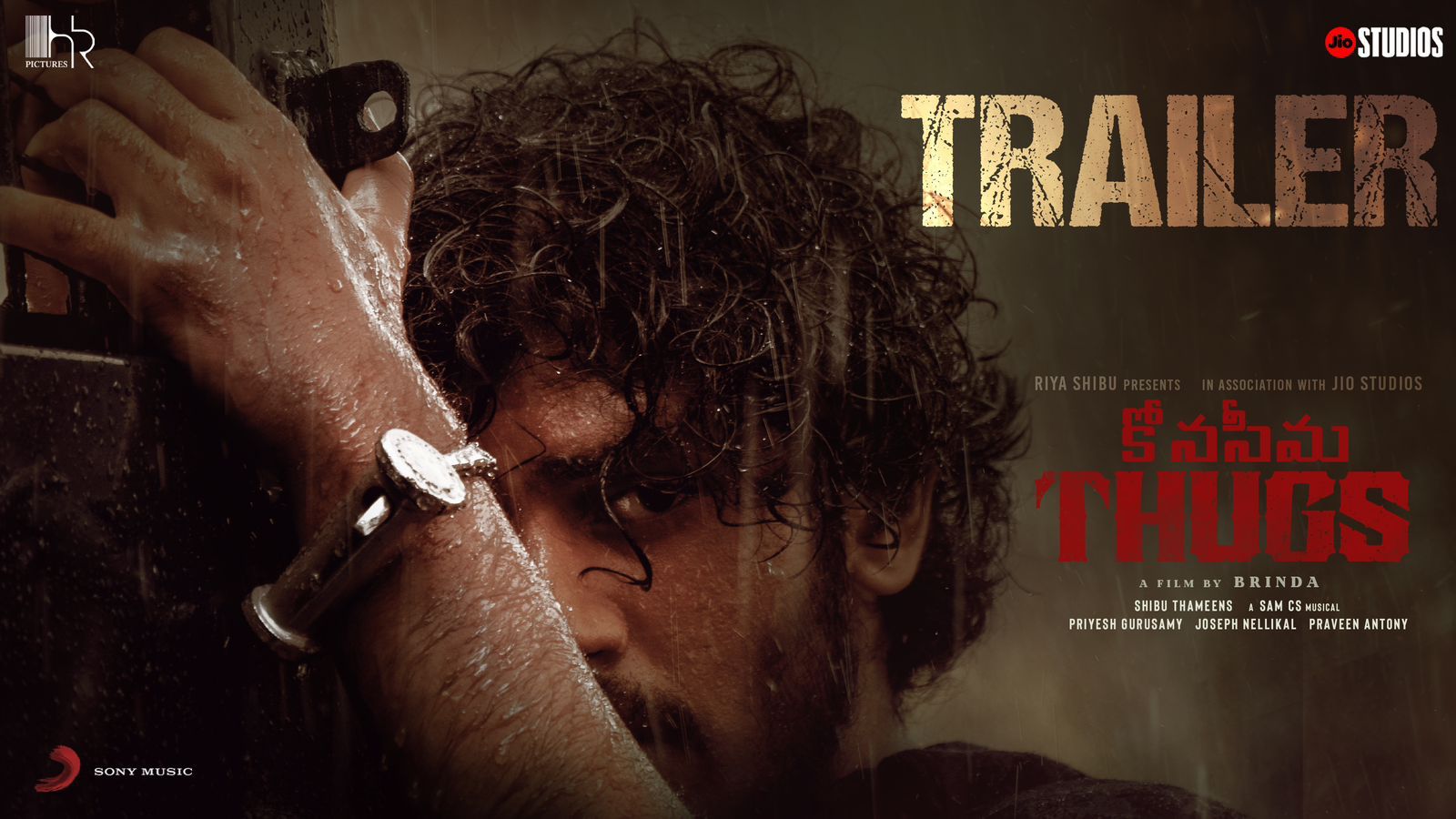 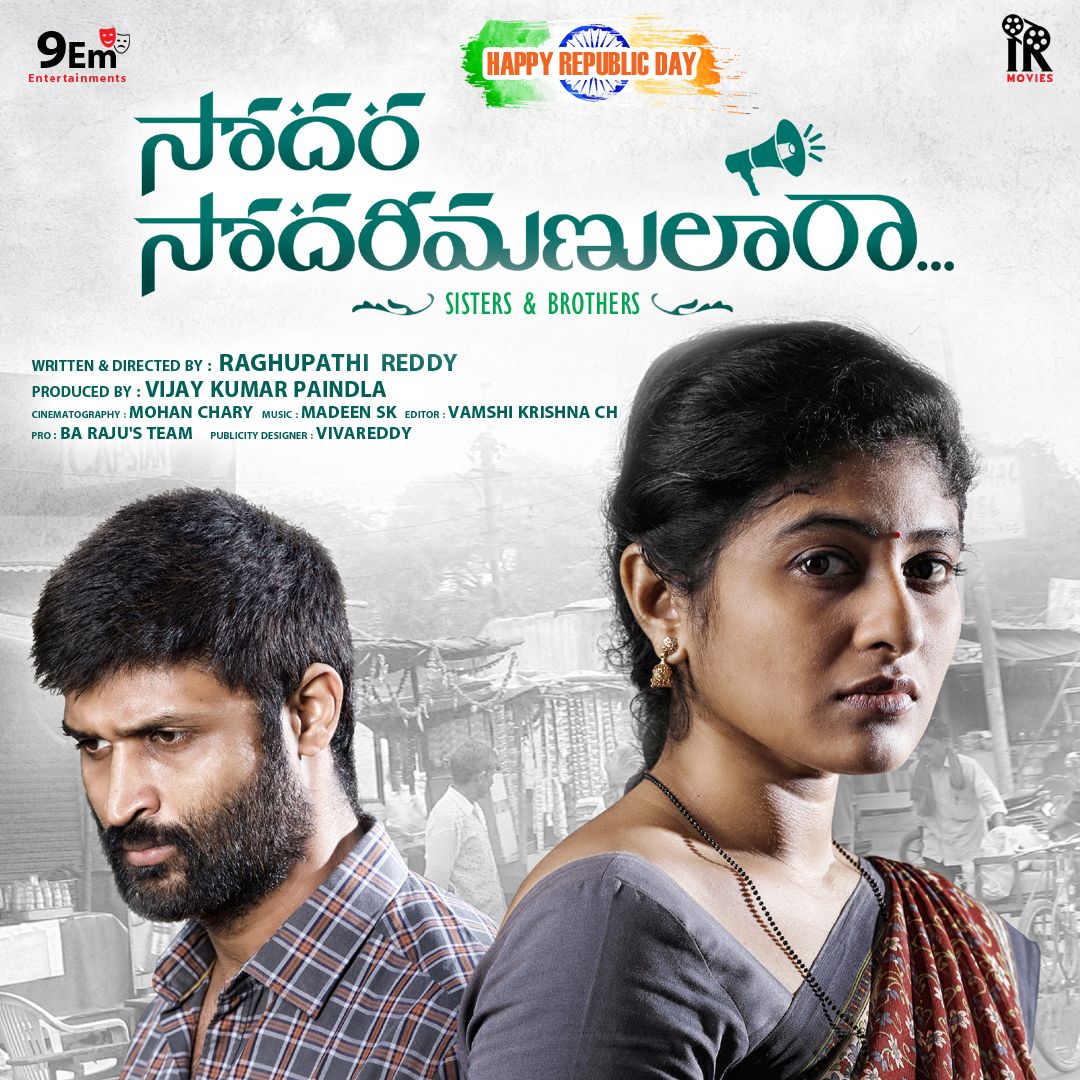 'First Look Of Emotional Drama 'Sodara Sodarimanulara...' Is Released On The Occasion Of Republic Day' Review:

First Look Of Emotional Drama 'Sodara Sodarimanulara...' Is Released On The Occasion Of Republic Day 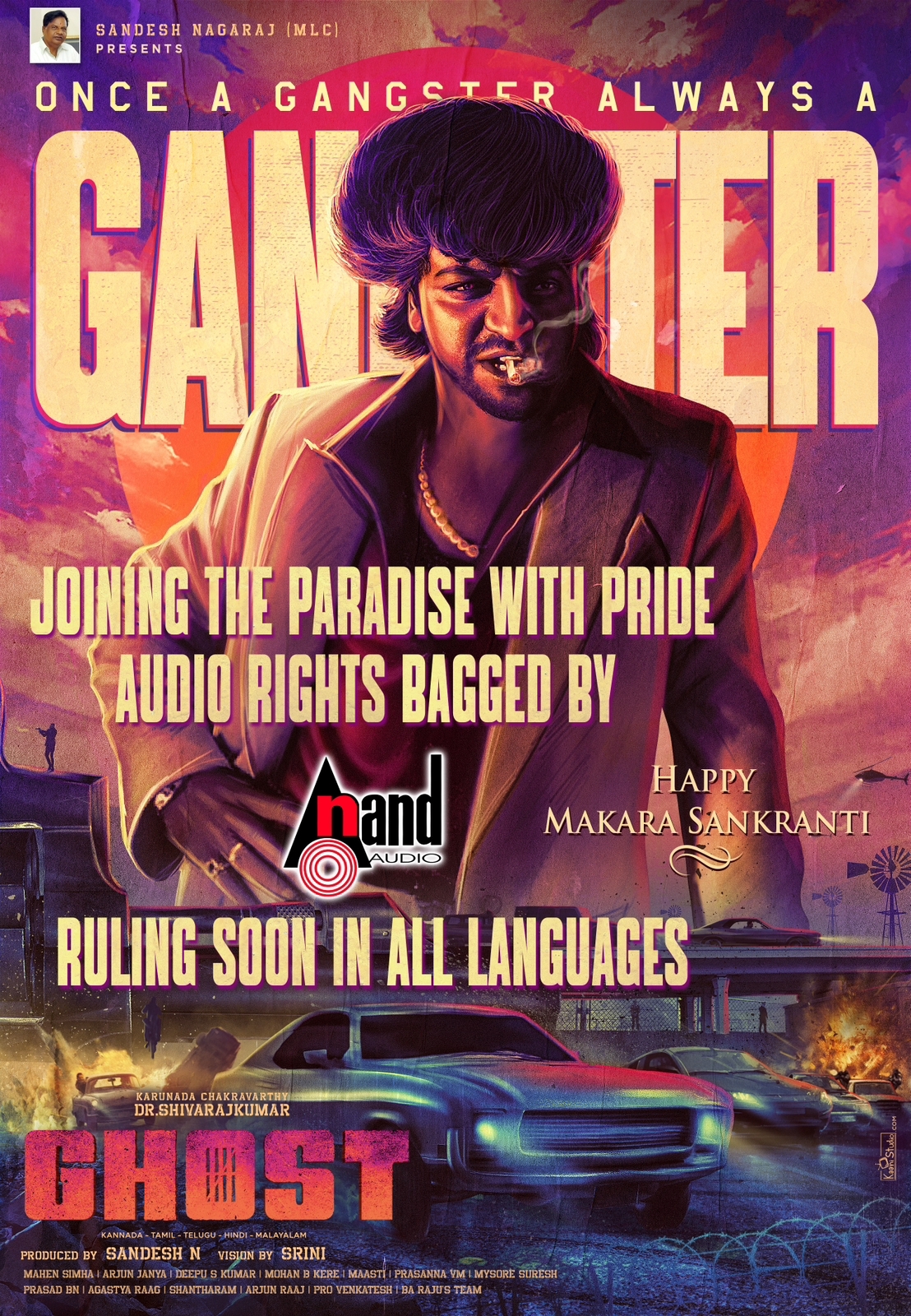 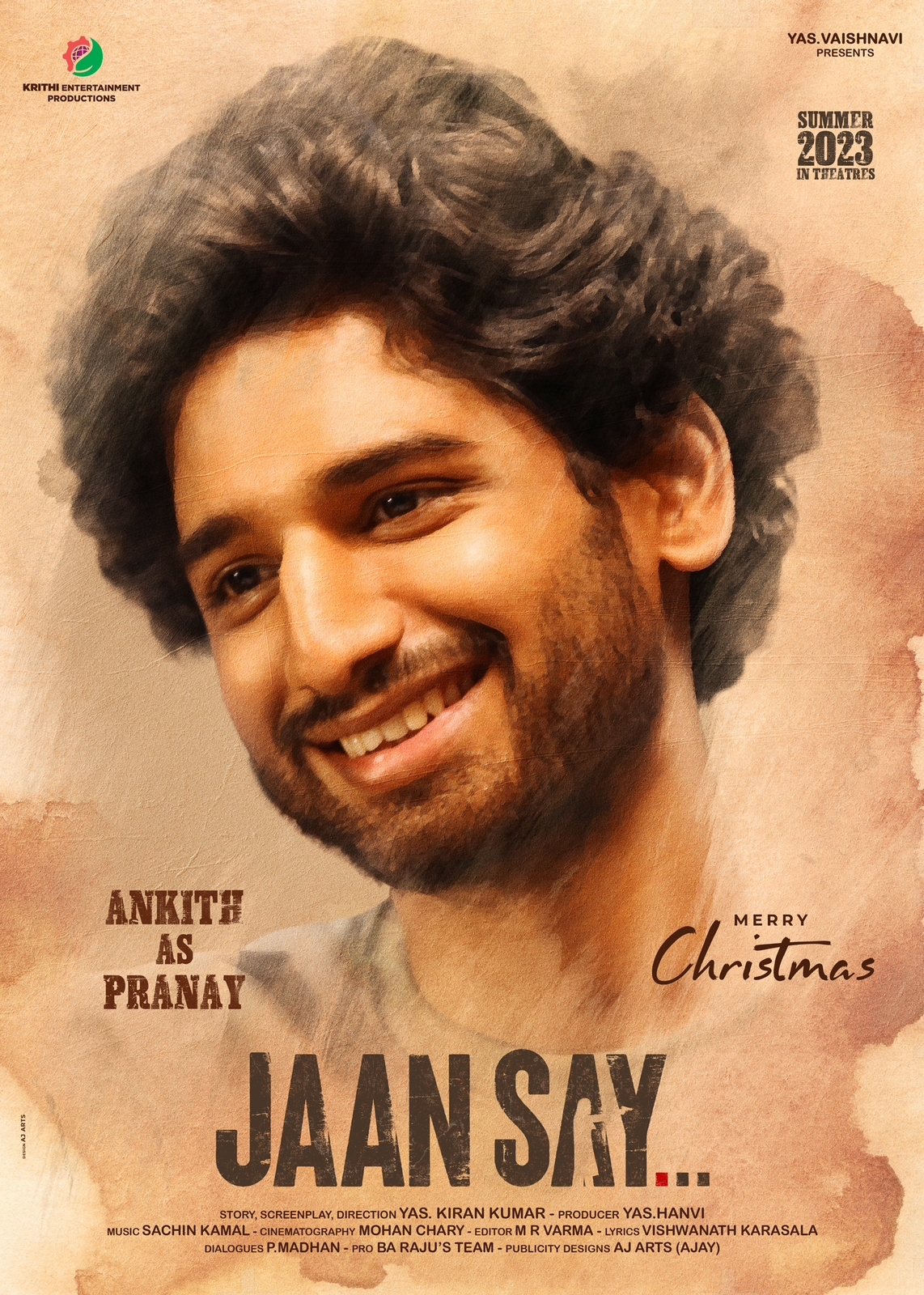 'Jaan Say...', A new age crime thriller Directed by S Kiran Kumar under Krithi Entertainment Productions is as Production No 1. S Kiran Kumar is directing the film along with providing Story and Screenplay. 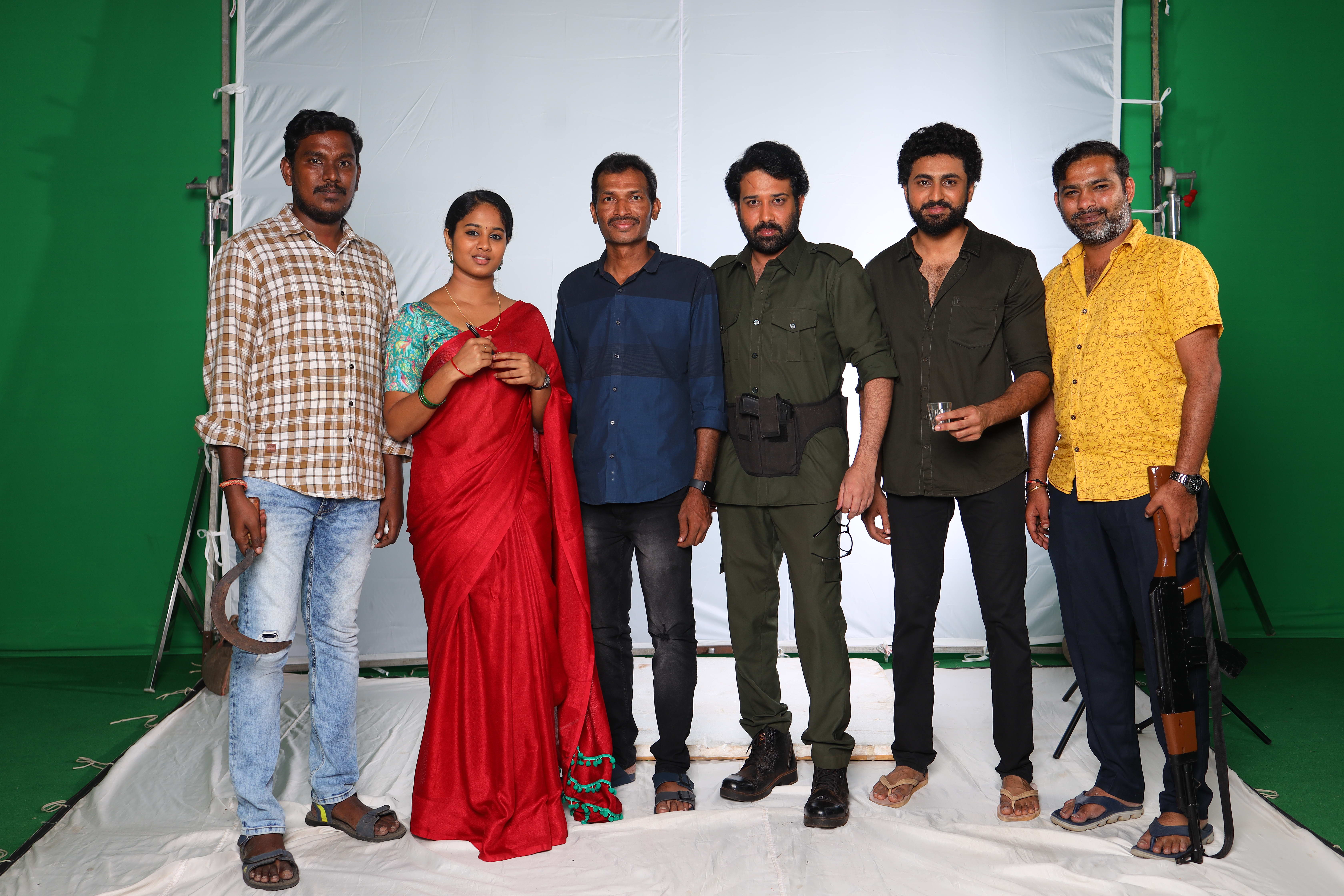 ''Sindhooram' to be released in theatres on January 26!!!' Review:

'Sindhooram', starring Siva Balaji, Dharma and Brigida Saga, is directed by Shyam Tummalapalli. The film's teaser has been released at an event in Hyderabad. The film's cast and crew members participated in the event. 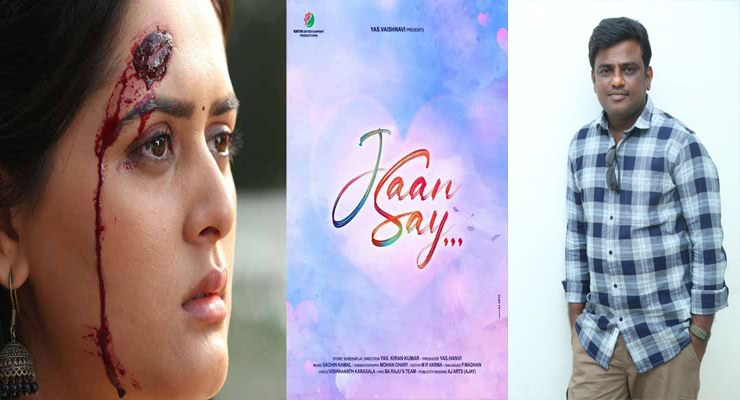 'Story Is The Main Hero Of 'Jaan Say'.. I Am Confident That Audience Will Enjoy The Film - Director S. Kiran Kumar' Review:

'Jaan Say' is a crime thriller drama with a love story in it. S Kiran Kumar is the Writer and Director for this film. Though Kiran doesn't have any prior experience, out of sheer passion he has stepped up to make this film. 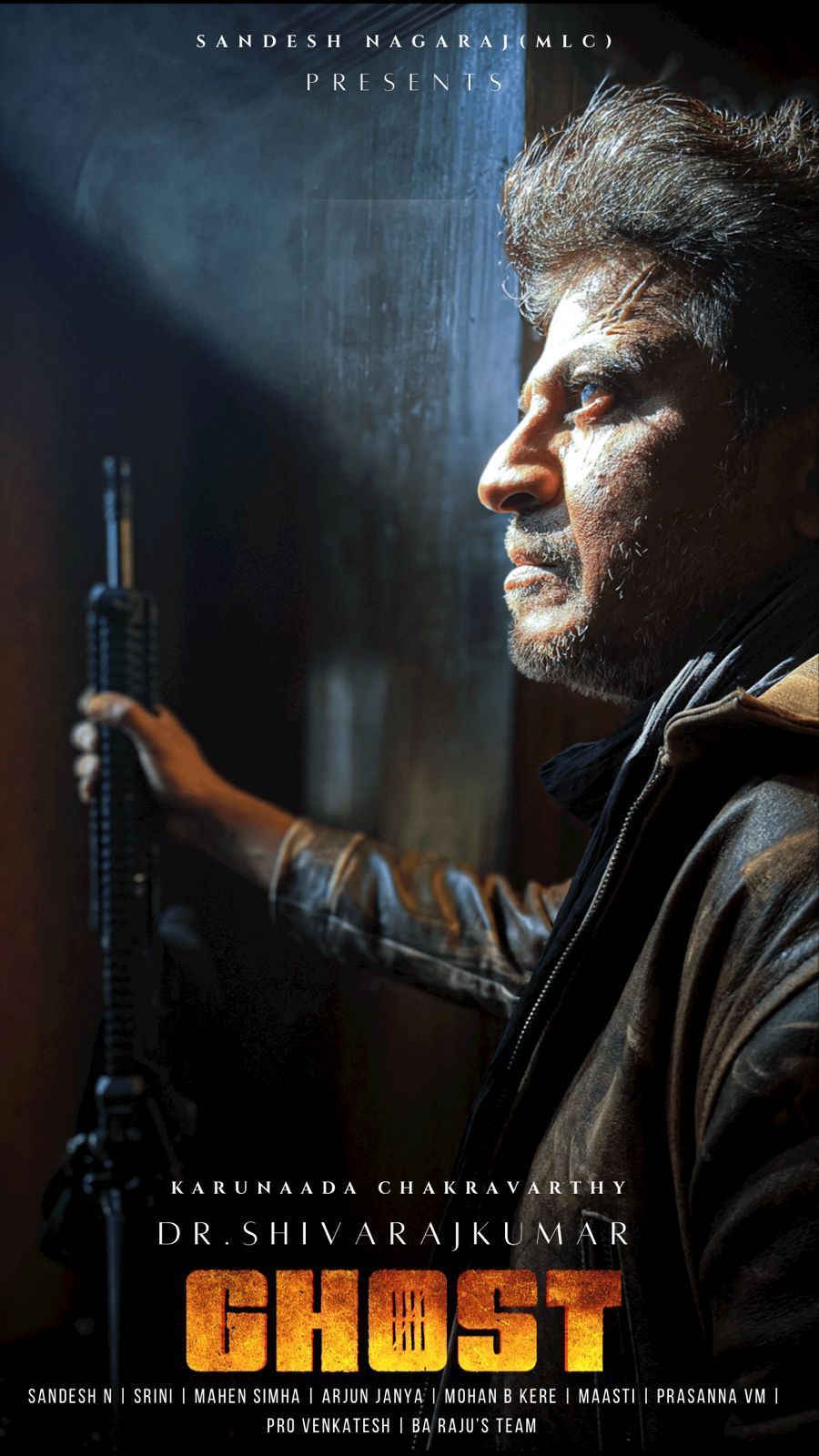 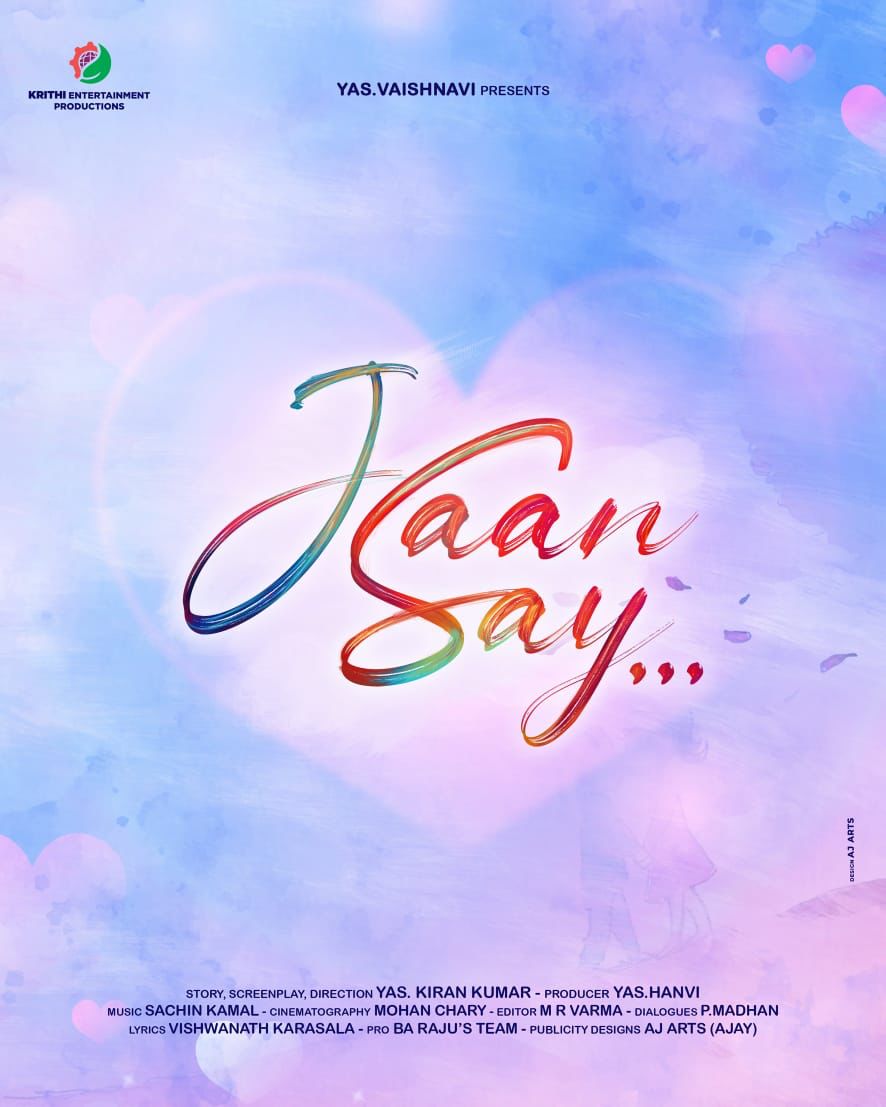 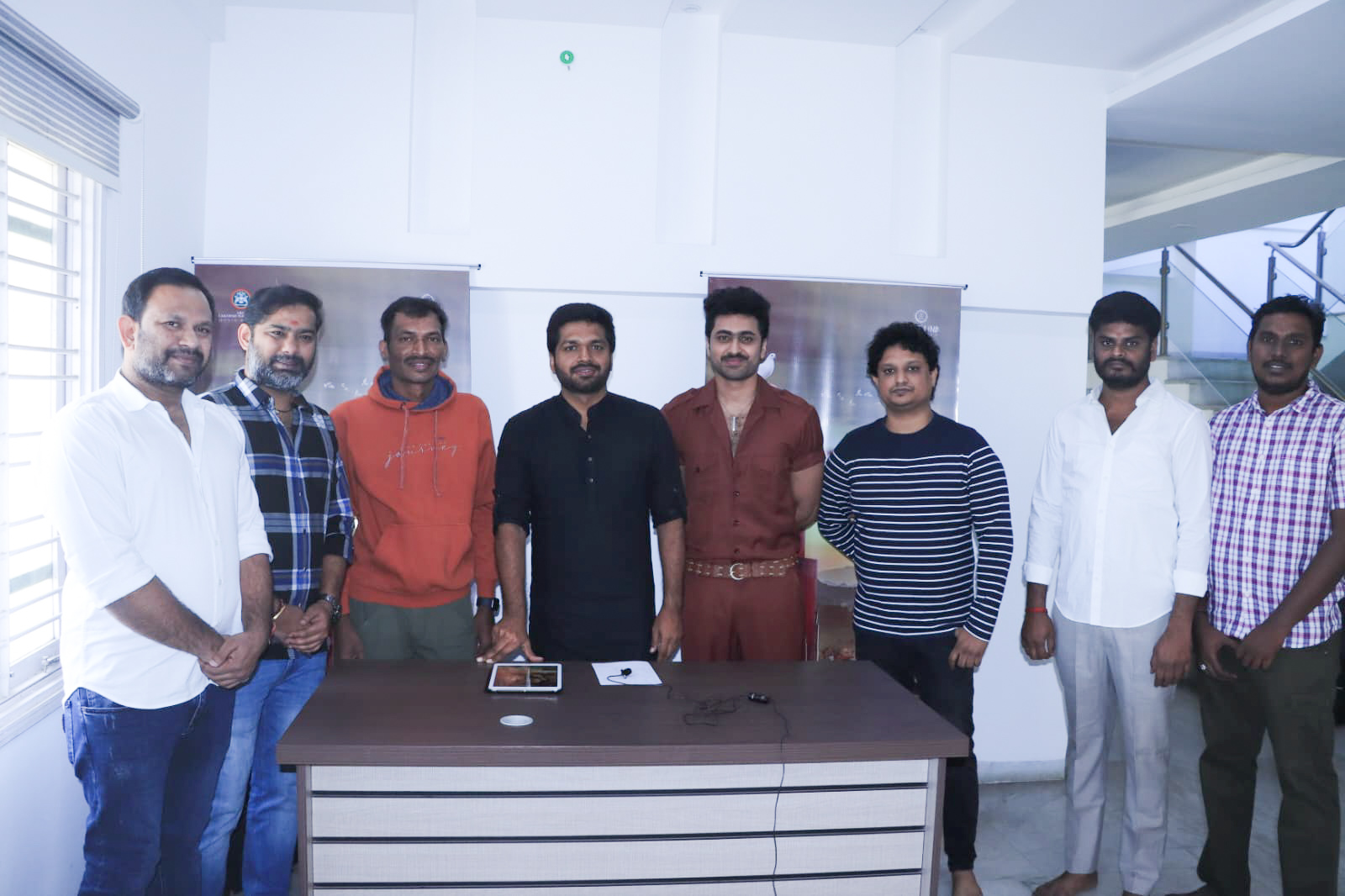