42 years of Chiru: Chiranjeevi thankful to fans for unconditional love 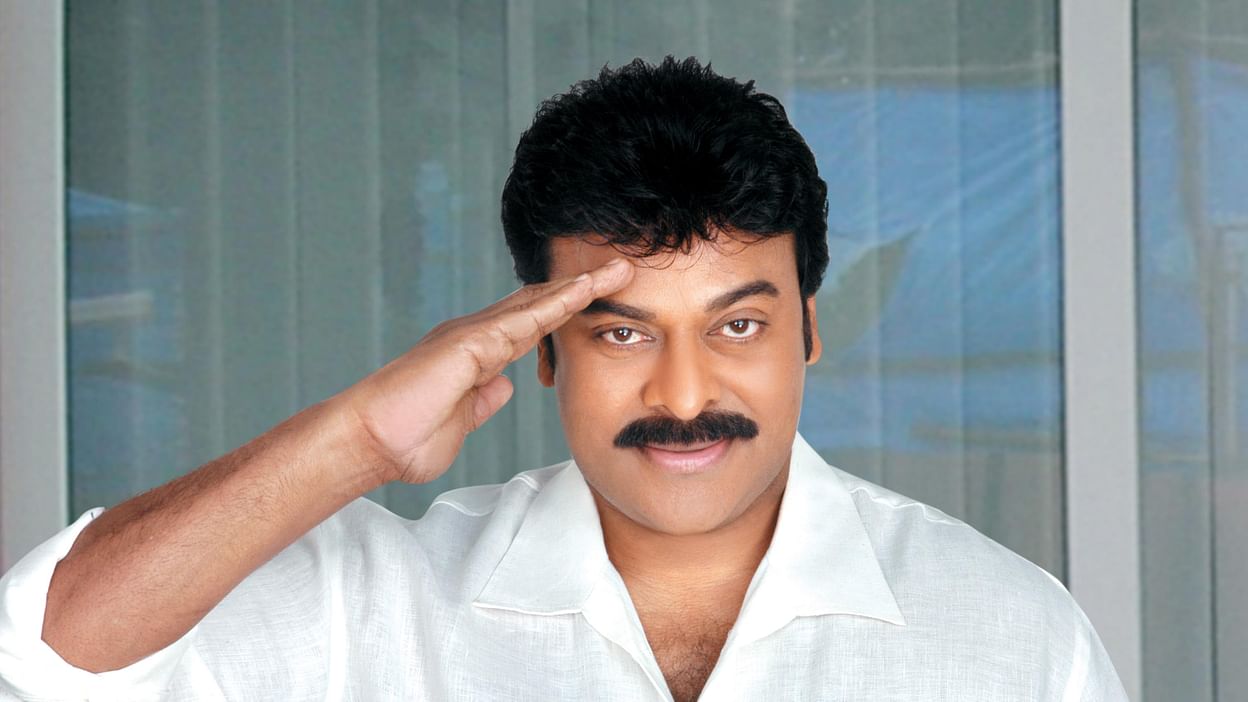 Pranam Khareedu is Megastar Chiranjeevi's first film in Telugu. The film became a big hit and resulted in big appreciations for the actor. On this day, 42 years ago, the film released. Chiranjeevi is currently happy with the love he is getting on this special occasion.
Megastar took to Twitter to share his happiness over the same.
Chiranjeevi wrote, "August 22 and September 22nd has equal significance in my life. On August 22nd, I took birth as a human and on September 22nd, I took birth as an actor. I thank all the cinema lovers and my fans for all the love and support."
On the work front, Chiranjeevi's next film is Acharya. Koratala Siva is the director of the film. Ram Charan is the film's producer. The shoot of the film resumes soon.
Share
Popular Stories