A new beginning for Allari Naresh 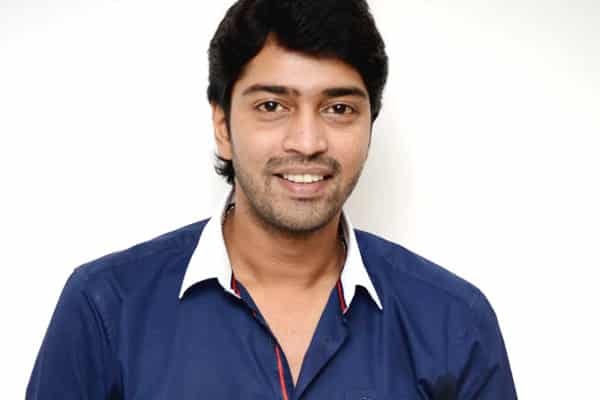 After the release of Maharshi, Allari Naresh announced a couple of interesting projects but the actor did not come up with anything interesting. Now, he came up with a new untitled film where he revealed that new beginning kick-starts. The actor plays an intense role in the movie.
Sharing the poster of the same, Allari Naresh posted, "On this 20th of 2020.... a new beginning...let’s do this! @SV2Ent @Vijaykanakamed2 @varusarath @SatishVegesna @ChotaKPrasad @brahmakadali @RajeshDanda_ @UrsVamsiShekar"
In the poster, Allari Naresh looks intense with blood falling down from his head. Hopefully, Naresh makes a positive impact with the project.
Vijay Kanakamedala is the film's director. Director Satish Vegesna makes his debut as a producer with the film. Abburi Ravi is the dialogue writer of the movie. Sricharan Pakala is the film's music director.
Share
Popular Stories