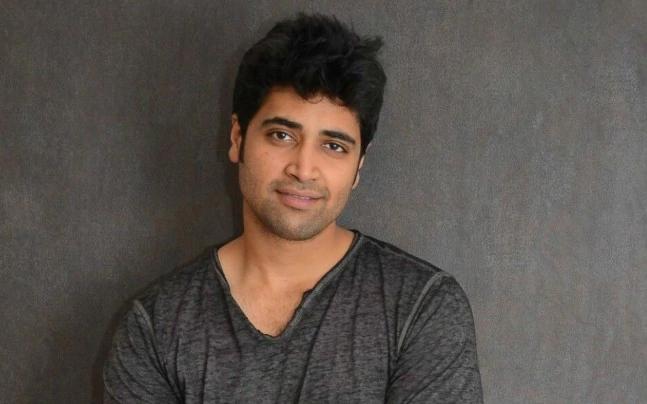 Adivi Sesh signed "Major" which is based on the life story of Major Sandeep Unnikrishnan, a real-life hero who lost his life during the 26/11 Mumbai attacks. Sashi Kiran Tikka is on board to direct the film. Mahesb Babu's GMB Entertainment is producing the film.

The pre-production work of the film is currently in the final stages. Adivi Sesh already lost 10kgs for the role and he will lose 5 more kgs to reprise the role of Major. Abburi Ravi is busy with the dialogue version and a massive set of Taj Hotel (Mumbai) is being erected across the outskirts of Hyderabad.

Adivi Sesh is monitoring the pre-production work personally along with the set work of the film. Major will start rolling from November and will be shot extensively in Hyderabad and Mumbai. Major is aimed for August 2020 release and is bankrolled by Sony Pictures, GMB Entertainment.