Akhil not working with Harish Shankar 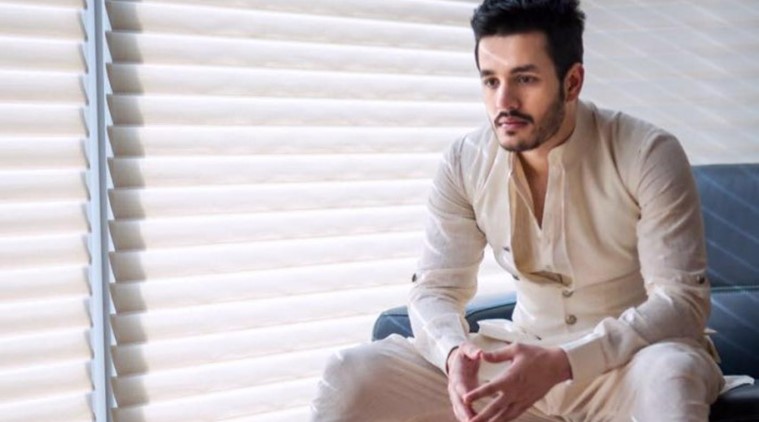 Later, Akhil came up with Hello but it did not do well at the box-office too. And then, he came up with Mr. Majnu which failed miserably. Now, Akhil teamed up with Bommarillu Bhaskar for an exciting film.

On the other hand, there are rumors that Akhil wants to gain a mass image and initiated talks with director Harish Shankar.

According to the latest sources in the film circles, the project in the combination of Akhil and Harish Shankar is not true and no project as such is actually happening.

After finishing his ongoing film, Akhil might wait for the result of the same to take a decision on his next.