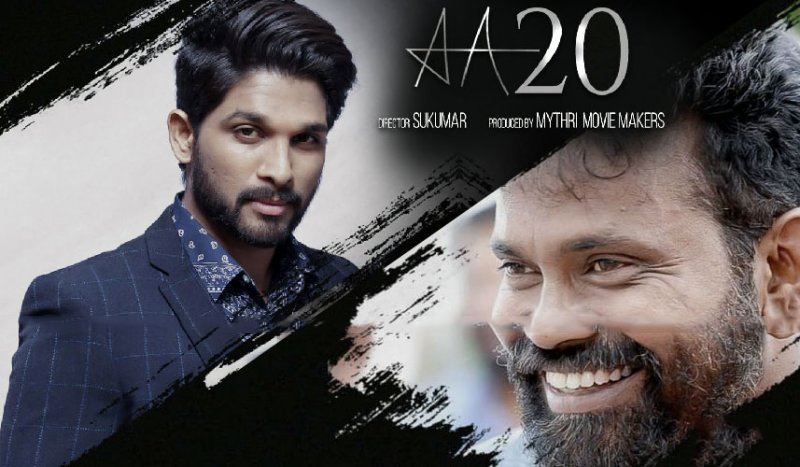 Stylish Star Allu Arjun is slowly coming out of Ala Vaikunthapurramuloo mania. The film that released during Sankranthi has become a big hit at the box-office and no one ever expected that the film turns out to be such a huge hit. Interestingly, the actor now does a movie that is completely different from the previous one.
Allu Arjun and Rashmika play the lead roles in the upcoming untitled project under the direction of Sukumar. Vijay Setupathi plays the villain. Allu Arjun is preparing for the character now as he has to get the Chottor slang perfect for the movie.
The buzz is that the film has Rayalaseema backdrop and Allu Arjun plays the role of a lorry driver. As of now, Bunny is doing his homework and begins the shoot soon.
Share
Popular Stories