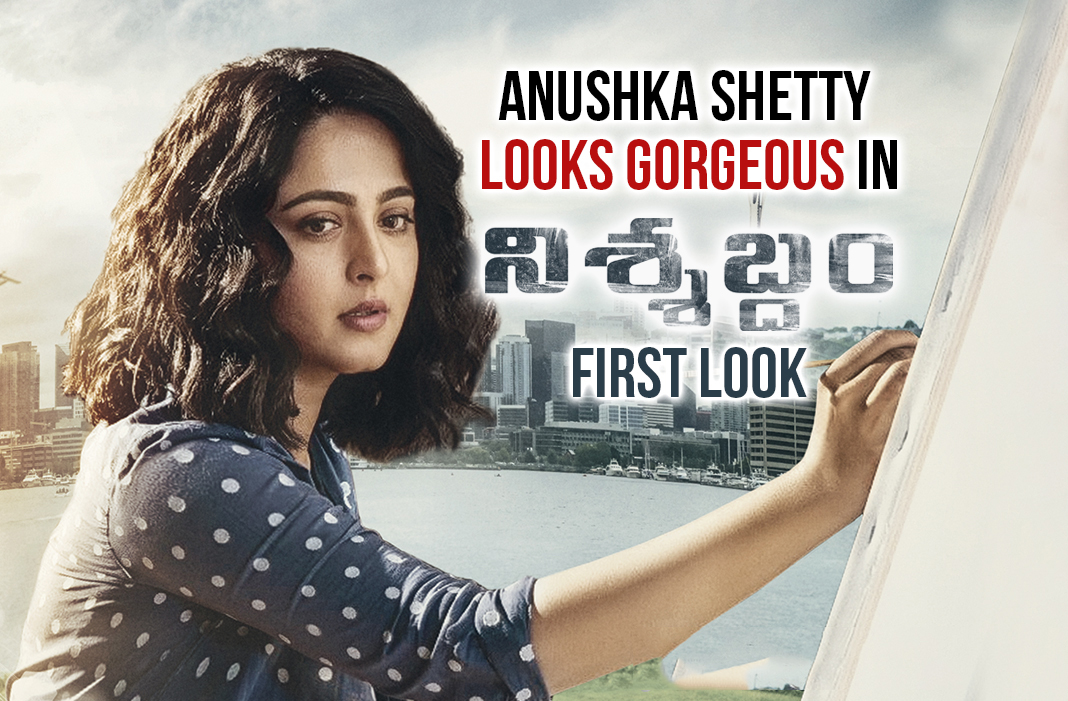 After 'Rendu' a long time ago, the combination of Madhavan and Anushka Shetty is going to come up with a suspense thriller, 'Nishabdam' under the direction of Hemanth Madhukar.
This multilingual film is extensively shot in Seattle, US and will hit the theatres in Telugu, Tamil and Hindi simultaneously. Today, the makers have unveiled the first look poster of the film which is grabbing the attention of the audience.
Anushka Shetty is going to be seen as a mute artist Sakshi in the movie which looks interesting.
Shalini Pandey, Anjali, Srinivasa Avasarala and Subbaraju are playing pivotal roles in the film. Jointly bankrolled by Kona Film Corporation, Cosmos Entertainment, Kiran Studios and People Media Factory, Gopi Sunder is scoring music for this film.
Share
Popular Stories