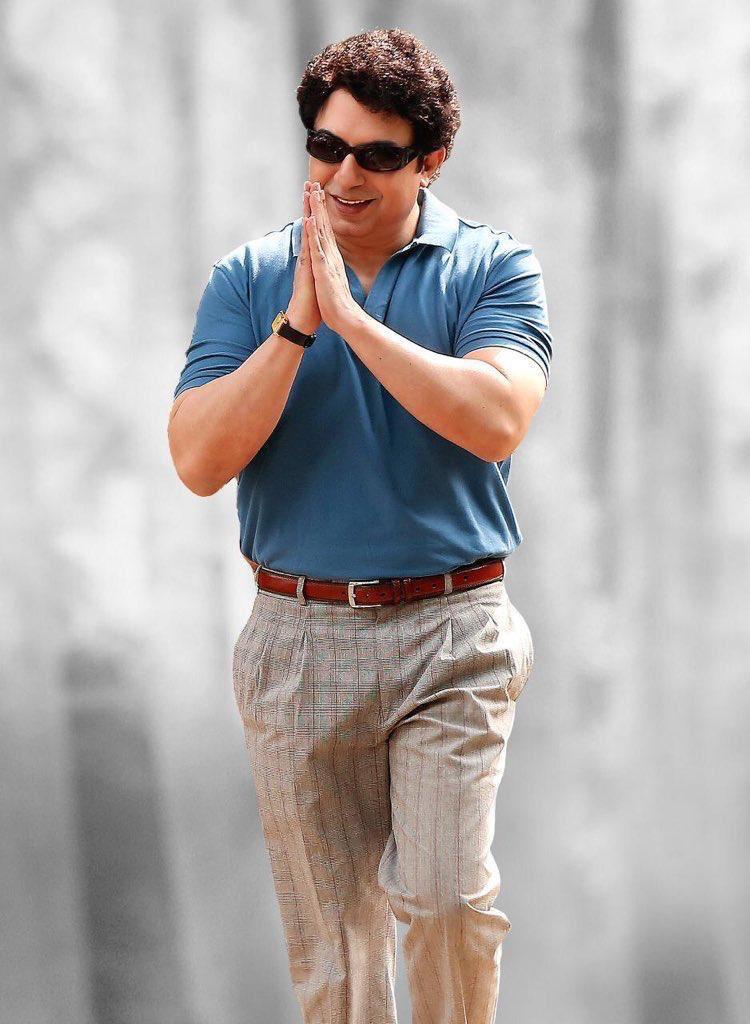 'Thalaivi' movie which is about the life story of legendary actress and late Tamil Nadu Chief Minister Jayalalitha is one of the much-awaited biopics in the industry.

Director A L Vijay is helming this project. Bollywood beauty Kangana Ranaut is playing the role of Jayalalitha in the movie. The expectations have been high on this film. Today, on the occasion of MGR's birthday, the makers have revealed the first look poster of MGR from the film. Aravind Swamy is playing the role of MG Ramachandran in this movie the actor is looking super handsome as MGR. Also, the teaser video featured some visuals of MGR from his old movies and introdced Aravind Swamy will appear as Makkal Thilagam in the film.

The movie is going to showcase the important events in Jayalalitha's filmy career as well as the political life. The movie will get released in Tamil, Hindi and Telugu languages.