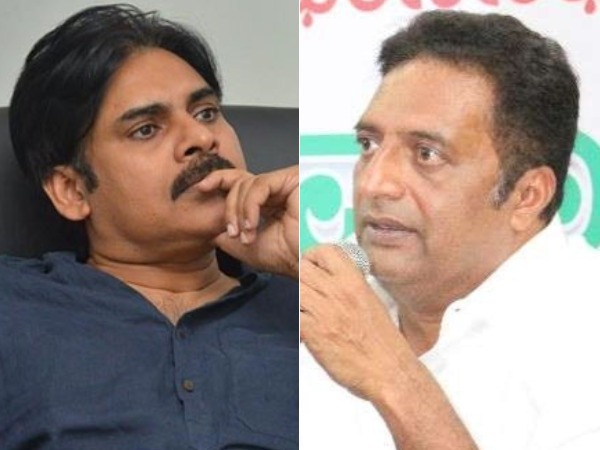 Power Star Pawan Kalyan is currently busy working on an exciting film now. Touted to be the remake of Bollywood hit film Pink, the film is titled Lawyer Saab. The film unit is completing the shoot at a fast pace. Already, the majority of the film's shoot is wrapped up and we are now hearing the reports that the court scenes are underway in a specially erected court set in Hyderabad.
Pawan Kalyan reprises the role of Amitabh Bachchan in the film and Prakash Raj plays the role that Piyush Mishra originally played in the original. The court argument scenes between the two lawyers, played by Pawan and Prakash are currently underway.
Directed by Sriram Venu, the movie is produced by Dil Raju. Nivetha Thomas, Anjali and Ananya Nagalla play the lead roles in the film.
Share
Popular Stories