Ashwathama opens up to a huge 9.1 TVR on Gemini TV 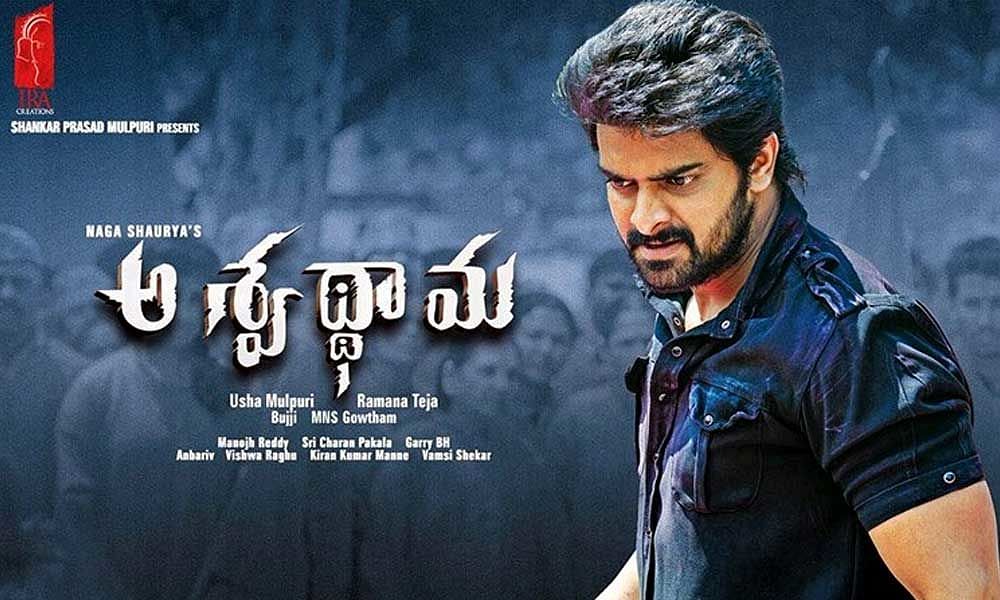 Young hero Naga Shaurya is currently happy that his last film Ashwathama did well on the Television. Ashwathama features Naga Shaurya and Mehreen Kaur as the leads. The film failed to make an impressive mark when in theatres. Later, it released on digital platform and impressed a few.

But, surprisingly, during the TV premiere, the film has garnered the attention of everyone. The film got premiered for the first time and no one expected that the film would grab a huge 9.10 rating. The film premiere took place on Gemini TV. The film has story penned by Naga Shaurya.