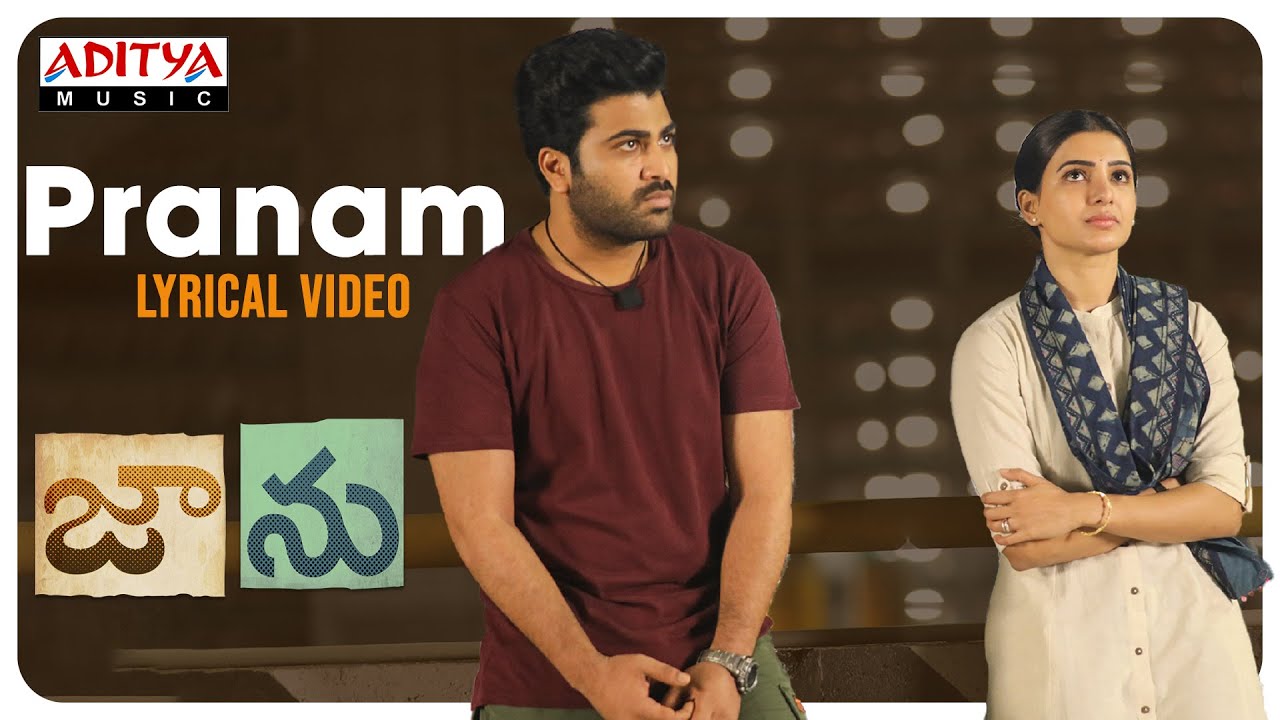 Sharwanand and Samantha Akkineni are all set to cast their magic on the audience with their first outing together 'Jaanu' which will be the official Telugu remake of Tamil superhit film '96' starring Trisha and Vijay Sethupathy.

C. Prem Kumar of original version fame is helming the Telugu version as well. The makers have already impressed the audience with the official teaser of the film. Now, the makers have come up with the first single from the film. The lyrical video showcased some beautiful scenes between Sharwanand and Samantha's from the film. Chinmayi Sripaada and Gowtham Bharadwaj's voices are truly the assets. Lyrics by Shree Mani are soulful and Govind Vasantha's music is beautiful.

Dil Raju under Sri Venkateswara Creations is backing this project. The movie will get released very soon and the release date is yet to get announced.