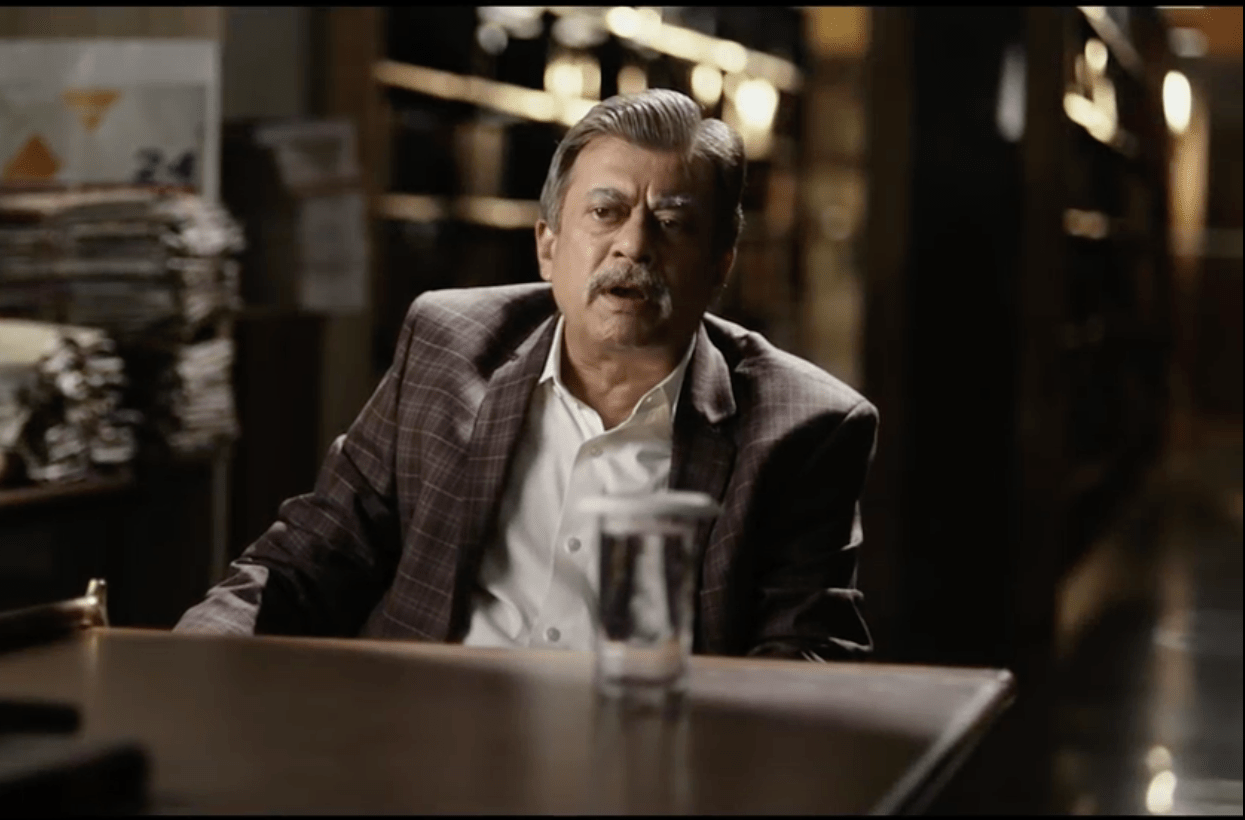 KGF Chapter 1 is one of the prestigious projects in the Indian film industry. The film is a perfect pan-India project after Baahubali, from the South. The second chapter of the film is currently in progress and it is reaching the final stages too. Meanwhile, there is an interesting rumor doing rounds around the project.
If the buzz is believed to be true, popular actor Ananth Nag who played a very important role in the first chapter might not be available for this second chapter. The Kannada media is reporting that Ananth Nag decided to quit the film and the reason behind the same is unknown.
Prashant Neel is the director of the film and Homebase Films produces the film. Ananth Nag recently made his debut in Telugu with the film Bheeshma.
Share
Popular Stories