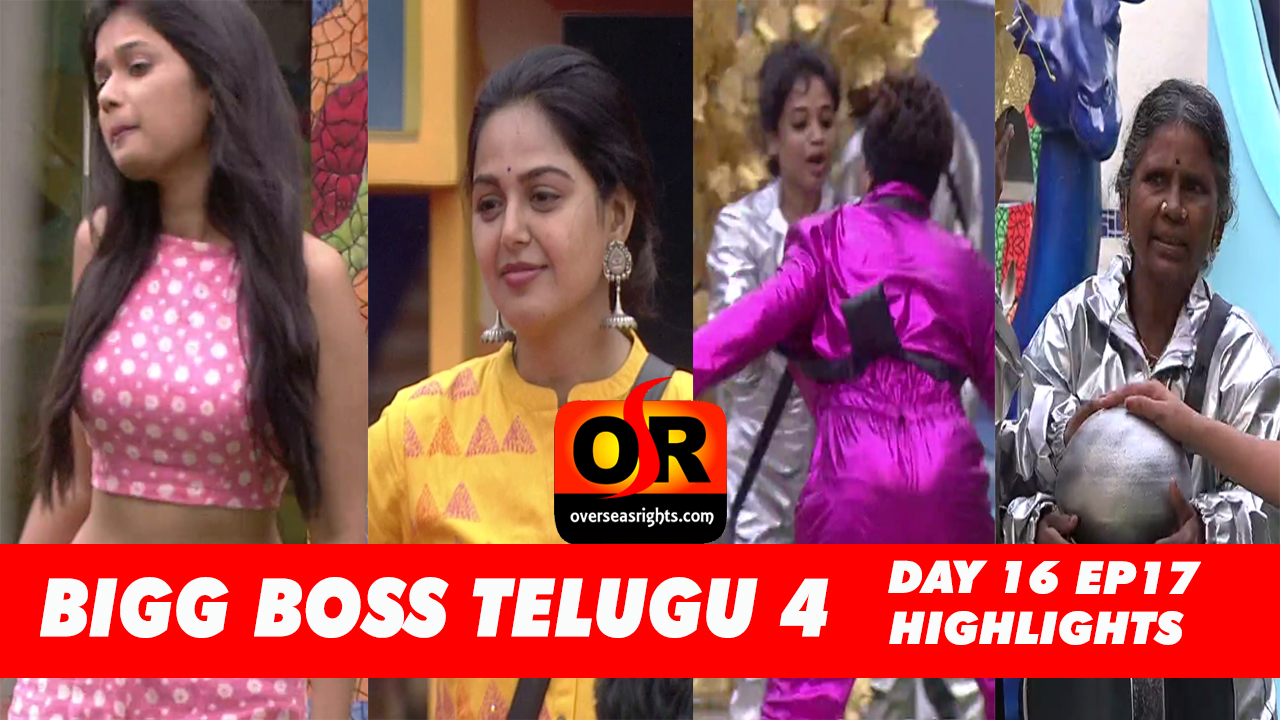 Bigg Boss Telugu TV show is into the third week now. An interesting task was given to the housemates in the third week. On Tuesday, we can see the inmates playing a game called Ukku Hrudayam. The inmates are divided into two teams. One is Robots and the other one is Humans.

Both the teams are inter dependent on one another. The life of Robots constantly comes down. On the other side, the humans have to kill the Robots. In the process, the team that wins in the end, will get the chance to compete for captaincy, which means, gaining an immunity.

However, the task is incomplete as the Humans killed Devi Nagavalli alone. We have to see how things go forward from this point. The game still continues on Wednesday.