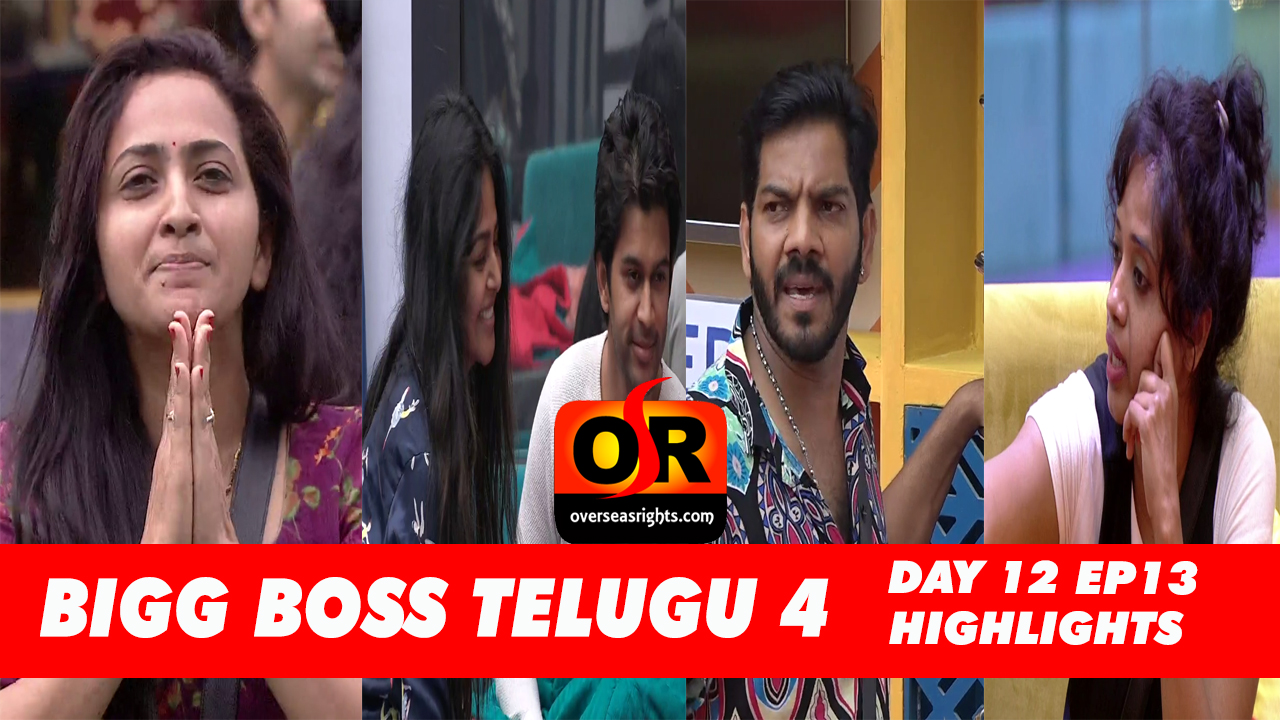 In today's episode, the inmates completed the luxury budget task, took punishment from Bigg Boss and also elected the next captain of the house.

As part of the luxury budget task, BB Comedy Show took place in the house. Team Avinash and Team Kumar Sai performed comedy skits to impress the audiences. Team Avinash won the task. The judgement disappointed the other team members.

Later, Bigg Boss gave a punishment to the housemates, saying that they are not following the rules. He mentioned that Abhijeet, Monal, Akhil, Harika and Noel talking in English often. He also mentioned that Divi, Monal, Kalyani and Amma Rajasekhar are always late when they were asked to gather soon. Bigg Boss asked them to do sit-ups in garden area.

Noel, Kalyani, Abhijeet and Mehaboob participated in the captaincy task. Unanimously, the inmates picked Noel as the captain of the house.

In the next episode, we will get a clarity on the housemates who are in safe zone.