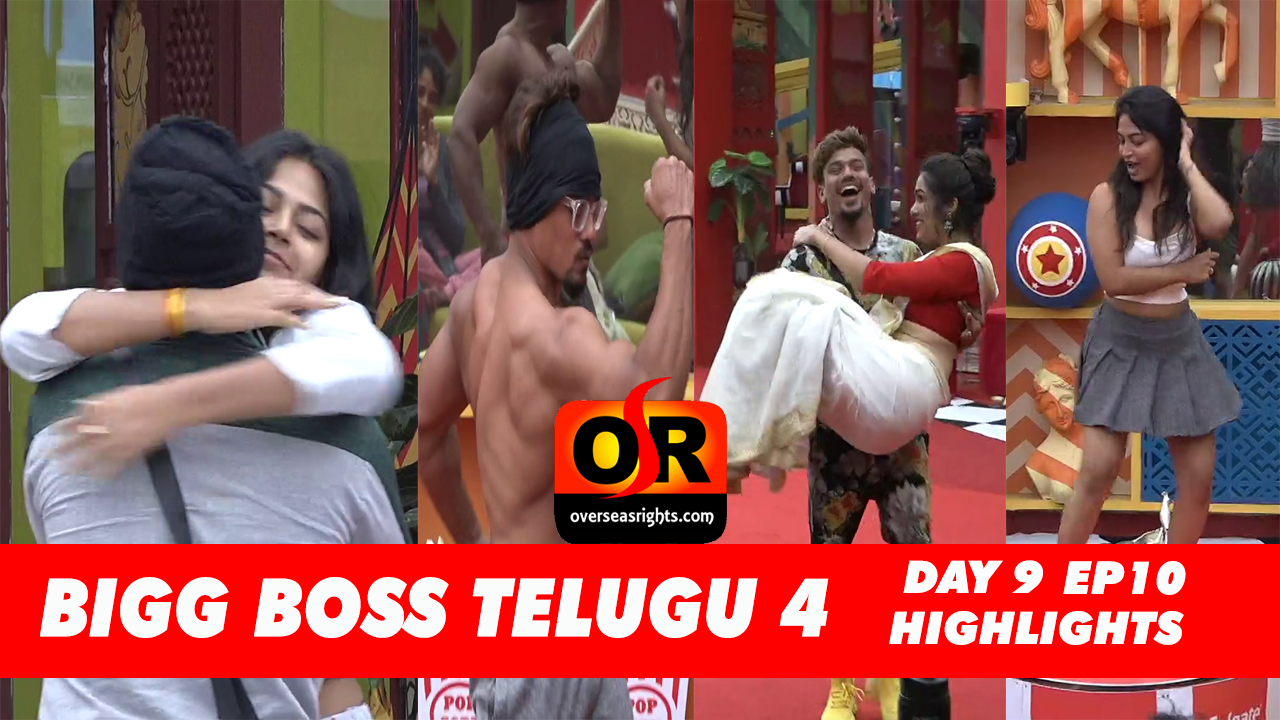 Abhijeet and Monal talked about their past relationships. Abhijeet asked Monal to promise him that he should not stop talking to her.

The next day, there was a little discussion regarding the duties of housemates in the kitchen.

For the Morning Masthi task, Harika took the responsibility to entertain the housemates. It became a big hit. Everyone liked it. She too gained a good appreciation for the same.

Later, Bigg Boss has given a luxury budget task to the housemates. According to the task, the inmates have to entertain the audiences with a skit. The inmates were divided into two teams.