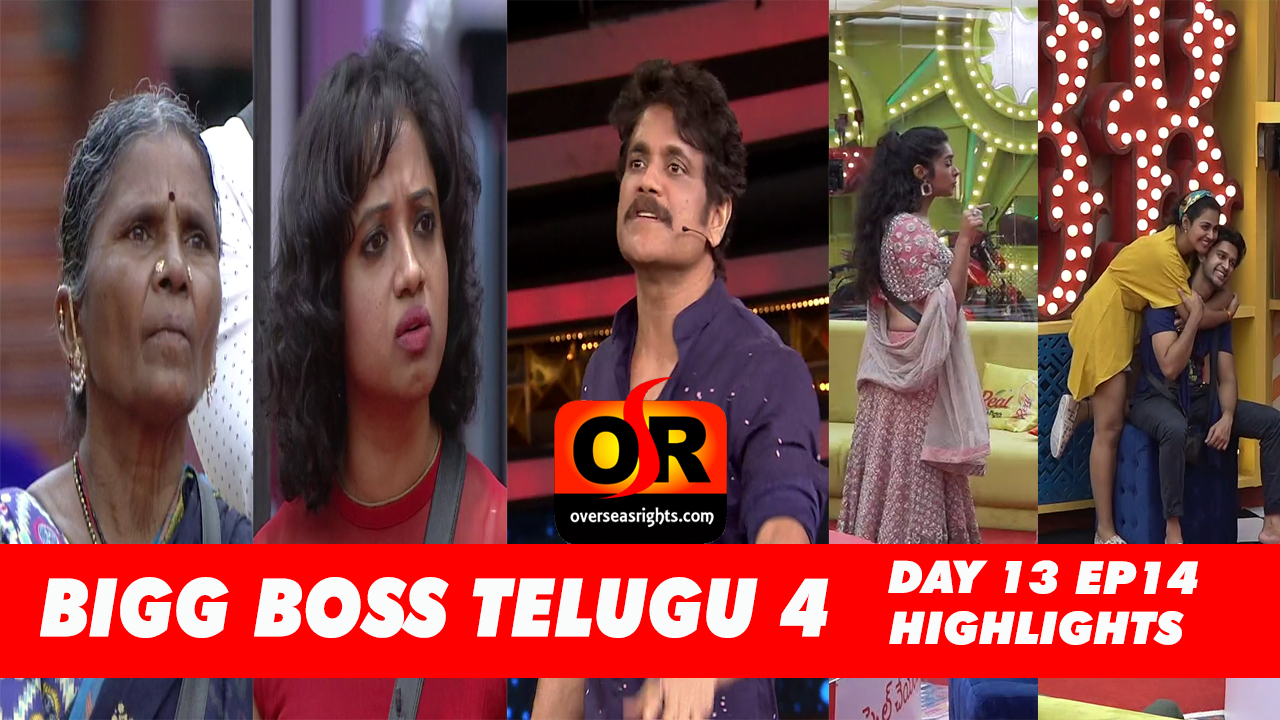 On Saturday episode, multile interesting things took place in the house. Interestingly, Nagarjuna took a class to all the housemates. Nagarjuna very much felt that the housemates are playing it safe. He revealed that the housemates are taking the nominations less seriously. Nagarjuna also played the videos and told where they were going wrong.
Personally, Nagarjuna has told that some of the inmates are not playing the game properly. To bring out the actual opinions of the housemates, Nagarjuna made them play a task called Hero and Zero. During the task, the inmates picked two persons as a hero and a zero respectively. A lot of inmates chose Amma Rajasekhar as hero while some chose Gangavva as a hero.
But, Lasya and Devi Nagavalli chose Amma Rajasekhar as zero which did not turn up well. Amma Rajasekhar cried uncontrollably asking Nagarjuna to send him out of the house. Lasya also mentioned an incident about a task that she felt bad. It triggered Amma Rajasekhar and he was disturbed completely.
In the end, Nagarjuna announced that Karate Kalyani is eliminated from the house. At the same time, Nagarjuna also told that there will be a double elimination.
Share
Popular Stories