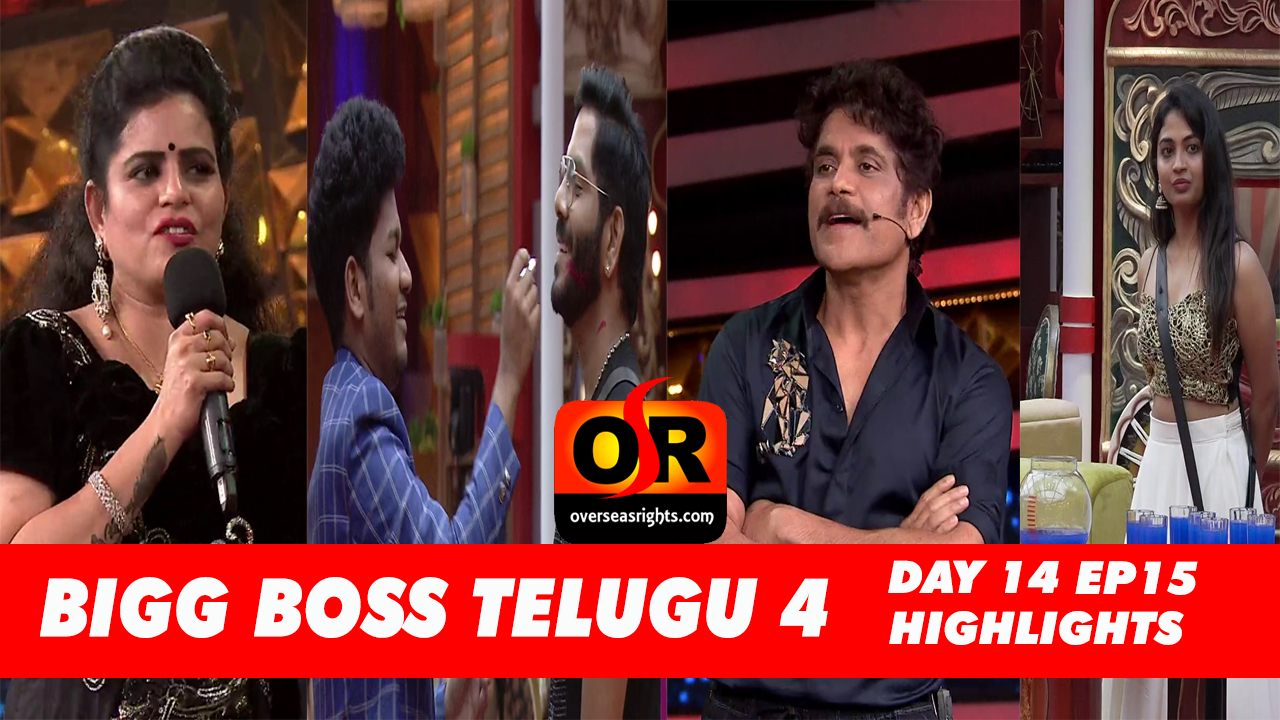 On Sunday episode, Karate Kalyani joined Nagarjuna on the stage. During the end of Saturday episode, Nagarjuna announced that Kalyani is eliminated. She spoke about the contestants on the stage. She revealed her opinion on the top 5 and least 5 contestants in the house. She even dropped Bigg Bomb on Devi Nagavall. She is directly in the nominations now.

After that, the inmates played a game which went on a fun mode. In between the game, Nagarjuna announced that Abhijeet, Noel, Amma Rajasekhar, Kumar Sai as safe.

In the end, Nagarjuna kept the elimination between Monal and Harika. He left the decision to the 7 contestants who played well during the nominations of second week. They chose Monal to stay in the house. Nagarjuna announced that Harika is eliminated. However, when the inmates took her to the main gate, Nagarjuna then called everyone back, to inform that it is a fake elimination. He warned everyone not to self nominate.