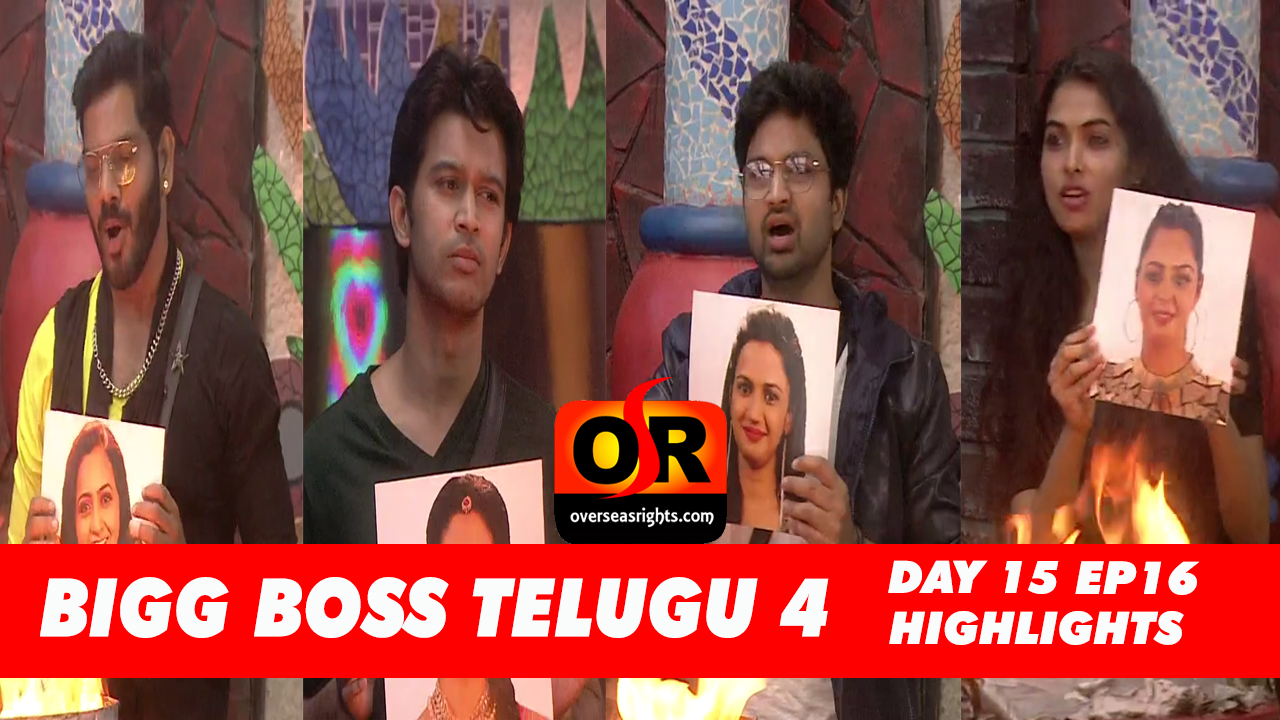 Most of the nominations have come for Ariyana Glory and Kumar Sai Pampana. Some housemates have given genuine reasons for their nominations but for some housemates, it did not happen. But, it is clear that there are a lot of differences among the housemates.

Especially, a lot of inmates dislike Ariyana, Harika, Sujatha, and Kumar Sai. We have to see who will get eliminated this week.