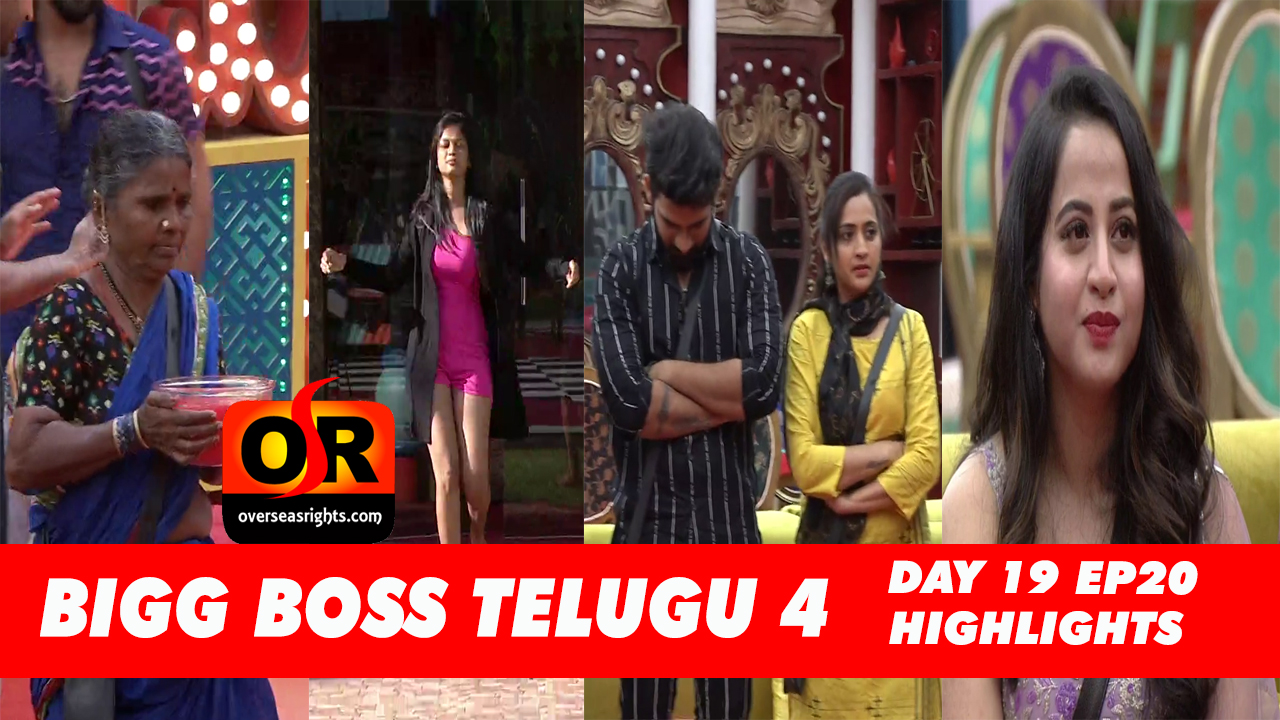 On Friday's episode, the inmates chilled for a lot of time. The inmates enjoyed Gangavva's imitation of other inmates. After that, a new wild card contestant entered the Bigg Boss house.