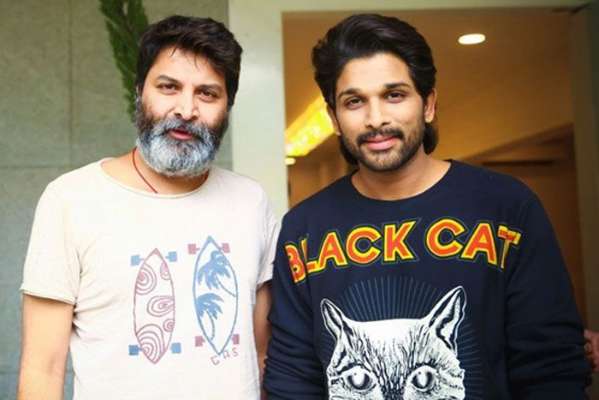 It is official that Superstar Mahesh Babu’s Sarileru Neekevvaru and Allu Arjun’s Ala Vaikunthapurramuloo are heading for a clash this Sankranthi and both the films are announced for January 12th 2020 release.

The buyers of both the films are left in a stage of panic as the theatrical rights of both these most awaited films are picked up for record prices. Sarileru Neekevvaru is topping the list when it comes to the most-awaited release during the holiday season.

The film is even an acid test for Allu Arjun and Trivikram as they should score a blockbuster at any cost. Hence, the buyers are mounting pressure on Trivikram and Allu Arjun to release Ala Vaikunthapurramuloo on January 14th 2020. The clarity on the final release dates will be out during December.