Buzz: Anushka Shetty for the sequel of Raghavan 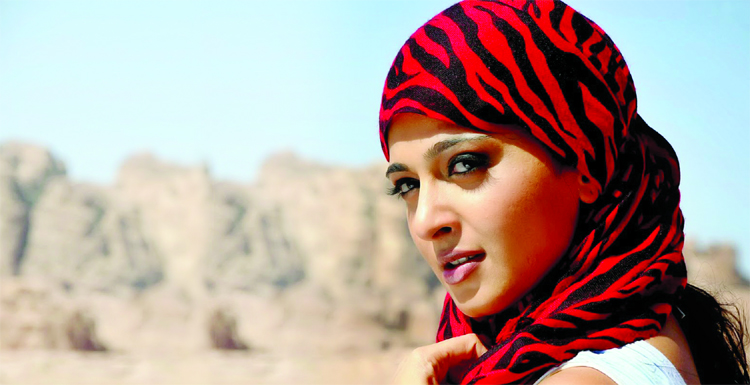 Anushka Shetty might team up with Gautham Menon which is for the sequel of famous Kamal Haasan's film Raghavan. If she signs the film, it will be her first project with Kamal Haasan. On the flip side, both Anushka and Gautham Menon have earlier worked for the film Yennai Arindhaal (Entha Vadu Gaani in Telugu). It got reported that they will reunite for a female-oriented film. But now, we heard that Gautham has put that film aside. If everything goes as planned, this sequel might go on floors in this year itself.
Currently, Kamal Haasan is shooting for the film Indian 2. It is being directed by Shankar. Kajal Aggarwal, Siddharth and Rakul Preet are playing the other lead roles in the film.
The official announcement regarding Anushka's next might come out soon.
Share
Popular Stories