Chanakya gets a fancy deal 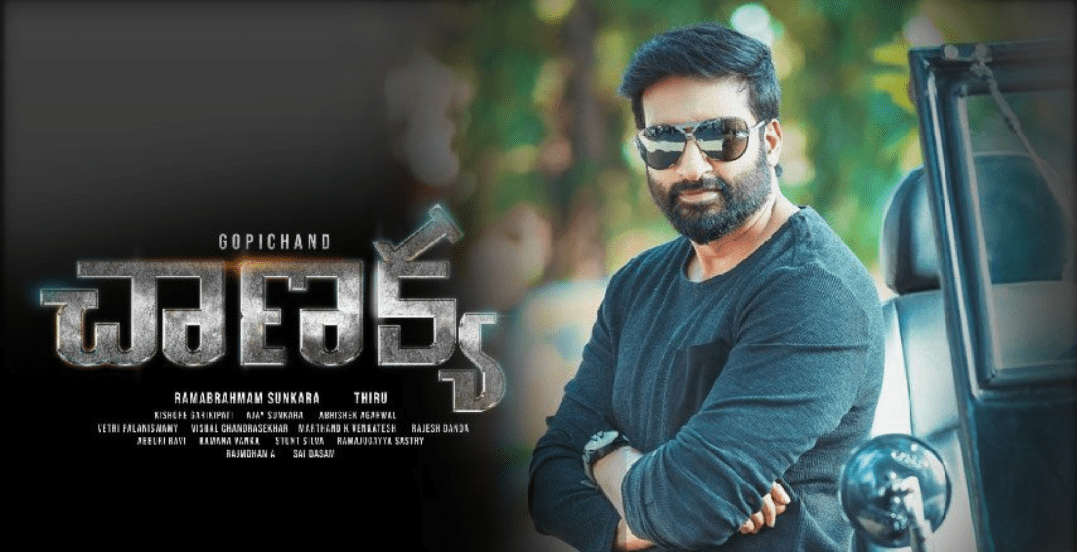 Even though he has no hit over the past few years, actor Gopichand is still maintaining his market value strongly. The non-theatrical business of his upcoming film Chanakya reveals the same. This spy action thriller is all set to hit the screens on the 5th of October.
According to the reliable sources, the film got a fancy amount of Rs. 15 crores from the non-theatrical deal. It seems that the satellite rights have been bagged by Star Maa for Rs. 4 crore, digital rights have been sold for Rs. 4 crore and the film manages to bag around Rs. 9 crores from the Hindi dubbing rights.
The North Indian audience loves the South Indian action masala movies and that craze helped Chanakya to fetch a fancy deal. Directed by Thiru, this film features Mehreen Kaur as the female lead. Bollywood actress Zareen Khan played a key role. Chanakya is produced by Anil Sunkara.
Share
Popular Stories