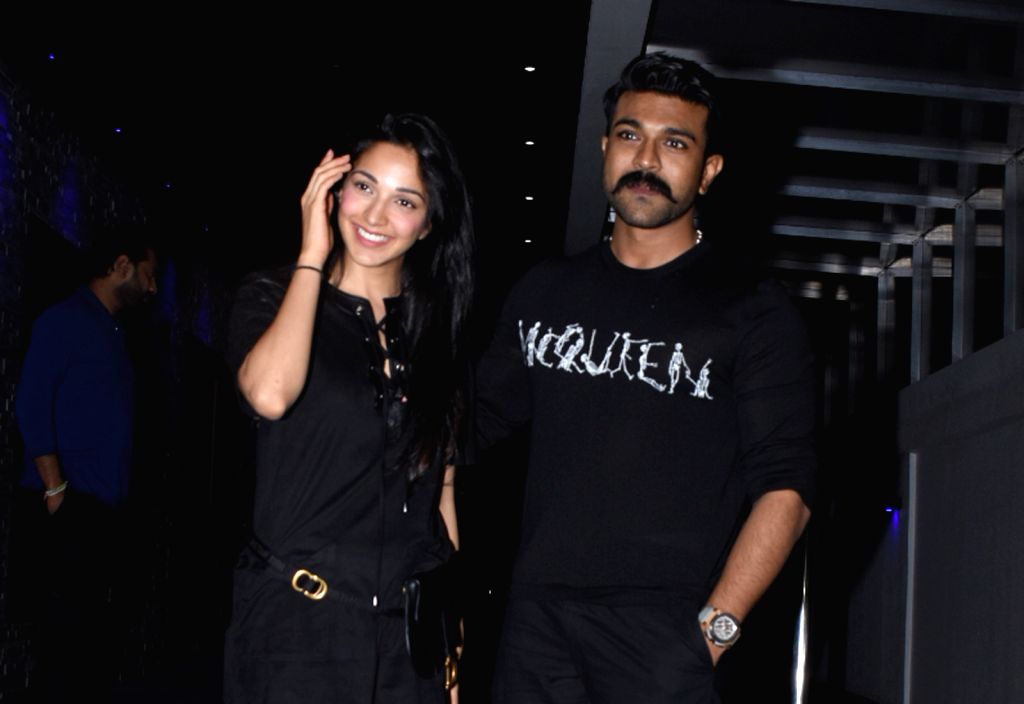 Megastar Chiranjeevi plays the lead role in Koratala Siva's next movie. The untitled project, which is tentatively titled Chiru152 is currently in the shooting mode now. The movie is produced by Ram Charan under Konidela Productions Company and Matinee Entertainments banner.
There are already a lot of rumors about the project and the trending one is about Ram Charan playing a crucial role in the film. If the buzz is believed to be true, Ram Charan plays a limited runtime role in the movie and the director Koratala has plans to rope in Kiara Advani too, to play a small role.
Charan and Kiara earlier acted together in the film Vinaya Vidheya Rama and then the director wanted both of them to be a part of the project in special roles. This is just a speculation which needs to get confirmed.
Share
Popular Stories