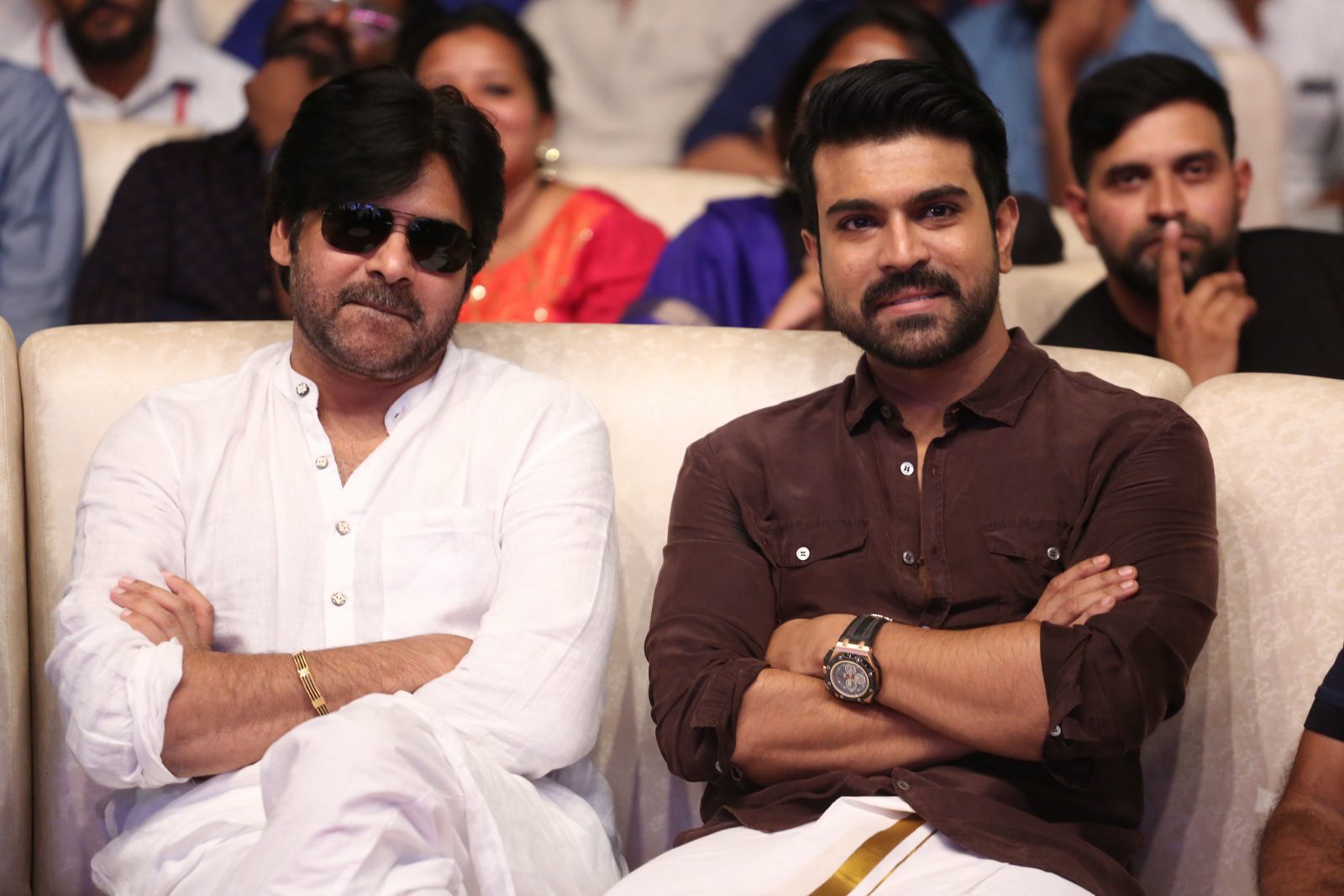 Vakeel Saab is one of the exciting Telugu films in recent times. Pawan Kalyan is playing the lead role in the movie. The film is the official remake of the Bollywood blockbuster Pink. Amitabh Bachchan played the lead role in the film and Pawan Kalyan is playing his role in the Telugu version. The majority of the shoot is already completed and the makers are quick with the production as well as the post-production activities.
Interestingly, there are a lot of speculations in the media right now that Pawan Kalyan got Ram Charan on board to play a special role in Vakeel Saab. We came to know that the news is false. Ram Charan is not acting in any Pawan Kalyan's films.
Pawan Kalyan wants to produce a film with Ram Charan where he plays a full-length lead. Except for that, there is no collaboration of Pawan and Charan that we can expect in the nearer future.
Share
Popular Stories