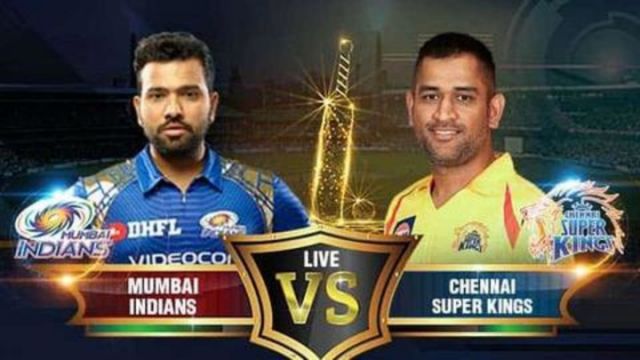 The first match of IPL 2020 will begin in a few hours. Defending champions Mumbai Indians will take on Chennai Super Kings in the inaugural game. Fans have already gotten busy in picking up the players for their fantasy leagues. If you are pretty confused about the choices, have a look at this list. We bring you the set of players who can give you more points for sure.
Rohit Sharma (Captain)
Rohit started opening for Mumbai Indians from 2019. He is going to repeat the feat this year as well. The Mumbai skipper is one of the most explosive batsmen in white-ball cricket. Thus, he becomes a safe choice for everyone. Making him the captain of your fantasy side will be an add-on.
Imran Tahir
The South African leggie can make the most of the spin-friendly pitches in UAE. His economic figures and wicket-taking abilities make him a good option. You can get him for reasonable credits too.
Surya Kumar Yadav
The Mumbai lad turned out to be a big asset for the franchise since his transfer in 2018. You can buy him for fewer credits and he will give more points without any doubt.
Trent Boult
The New Zealand quickie will be making his debut in blue jersey this season. He will be opening the Mumbai's bowling attack along with Bumrah. Boult is known for his powerplay economy. That will be a huge plus in gaining more points. If he gets wickets, that will be an icing on the cake.
Jasprit Bumrah
Another blind pick for many fantasy players. There is no need of explaining the abilities of this star Indian bowler. He will take wickets, won't concede many runs, and end you up in a safe zone.
Faf du Plessis (Vice-Captain)
Faf will open the innings for Chennai along with Shane Watson. He is a dependable player who has a very good average in IPL. As he is an opener, you can pick him as the Vice-Captain of your side.
Deepak Chahar
Deepak Chahar is a young pacer groomed by MS Dhoni. He became a trump card for CSK over the last two years. You will get home for a lesser price. His economical bowling will bring you good points in the tally
Share
Popular Stories