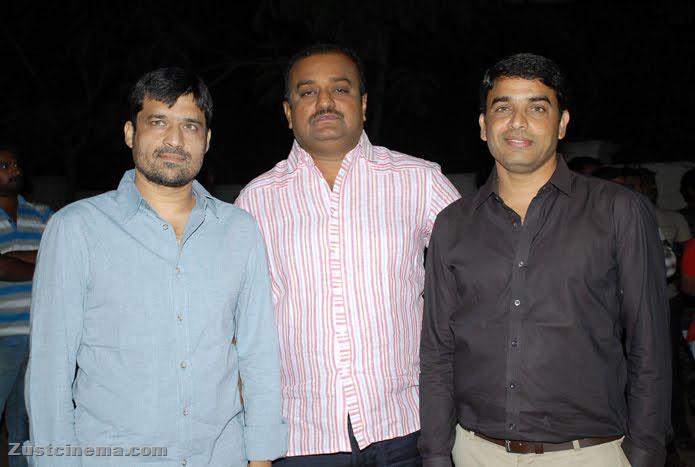 Dil Raju is one of the successful producers in the movie industry. Along with his business partners Lakshman and Sirish, he did business for over two decades. Apparently, we came to know that the partners are getting split. Laxman who usually takes care of the film's distribution and real estate under SVC banner decided to break the pact and start his own distribution house in Nizam area.
Laxman wants to be a potential competitor in the Nizam region along with the existing distribution houses. Laxman is someone who has got good contacts too. The industry buzz is that some of the producers and heroes already got in touch with him and he already managed to get a couple of biggies to his basket.
There is no statement coming out from SVC banner as of now, regarding this development but we have to see how things go forward.
Share
Popular Stories