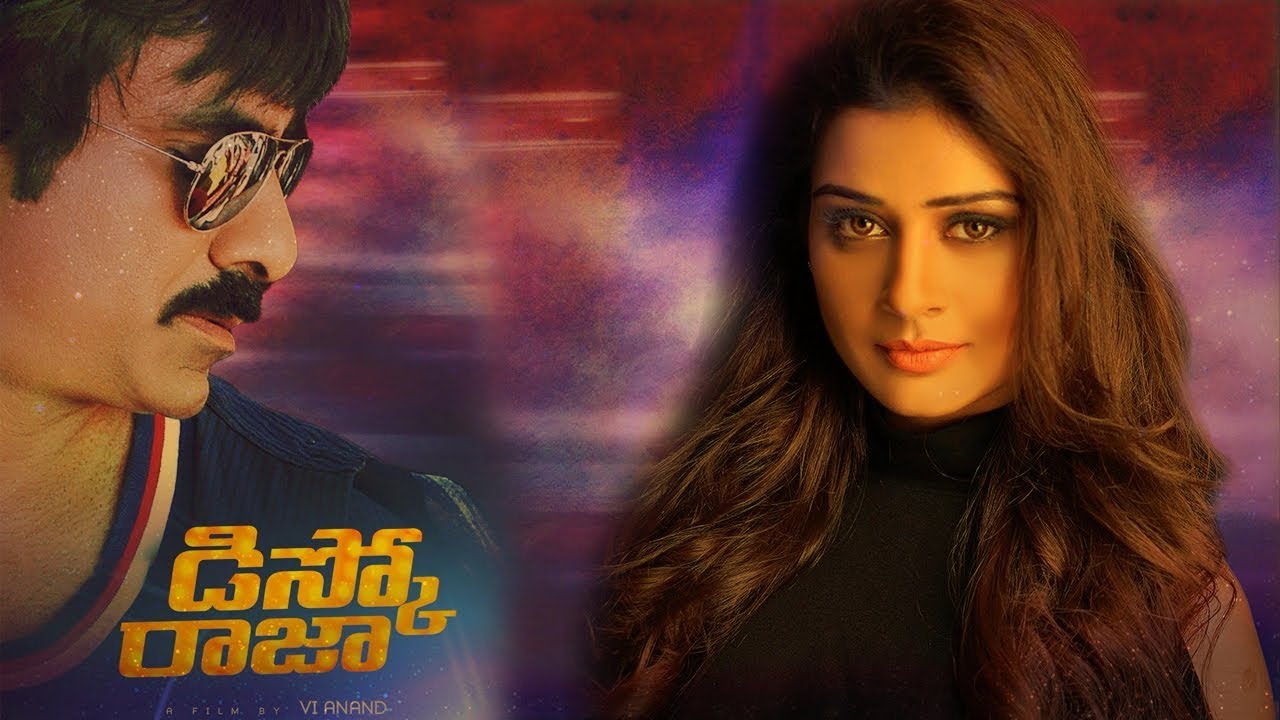 Mass Maharaja Ravi Teja pinned many hopes on the upcoming movie Disco Raja. Ravi Teja hopes to make a comeback to the success with the film, at any cost. VI Anand is the director of the movie. Touted to be a science fiction thriller, the makers already released two teasers that attracted the movie lovers already. Now, the makers are getting ready for organizing a grand pre-release event on 19th of this month.
The event will take place on 19th at N Convention center in Hyderabad. The entire cast and crew is expected to grace the event. Nabha Natesh and Payal Rajput plays the leading ladies. Tanya Hope also plays a heroine. Ravi Teja plays a dual role and Bobby Simha is the lead antagonist in the movie.
Share
Popular Stories