Lust Stories is a film on Netflix that gained wide popularity. Four different stories about Lust, with a different cast and different technicians, came on Netflix and became a big hit. Netflix is currently remaking the same in Telugu. With four young directors, the project already hit the floors. RSVP Films is bankrolling the film. Interestingly, there is a talk in the movie industry that it will get streamed next month. Tharun Bhascker, Nandini Reddy, Sankalp Reddy are doing this for Netflix.

Eesha Rebba is playing the lead role in the segment that Sankalp is directing. Although the news about their collaboration came out long back, there is no clarity on the other details. But, Eesha tempted her fans by releasing a couple of pictures from the location. Eesha's look looks hot and she might surely grab the attention of everyone. 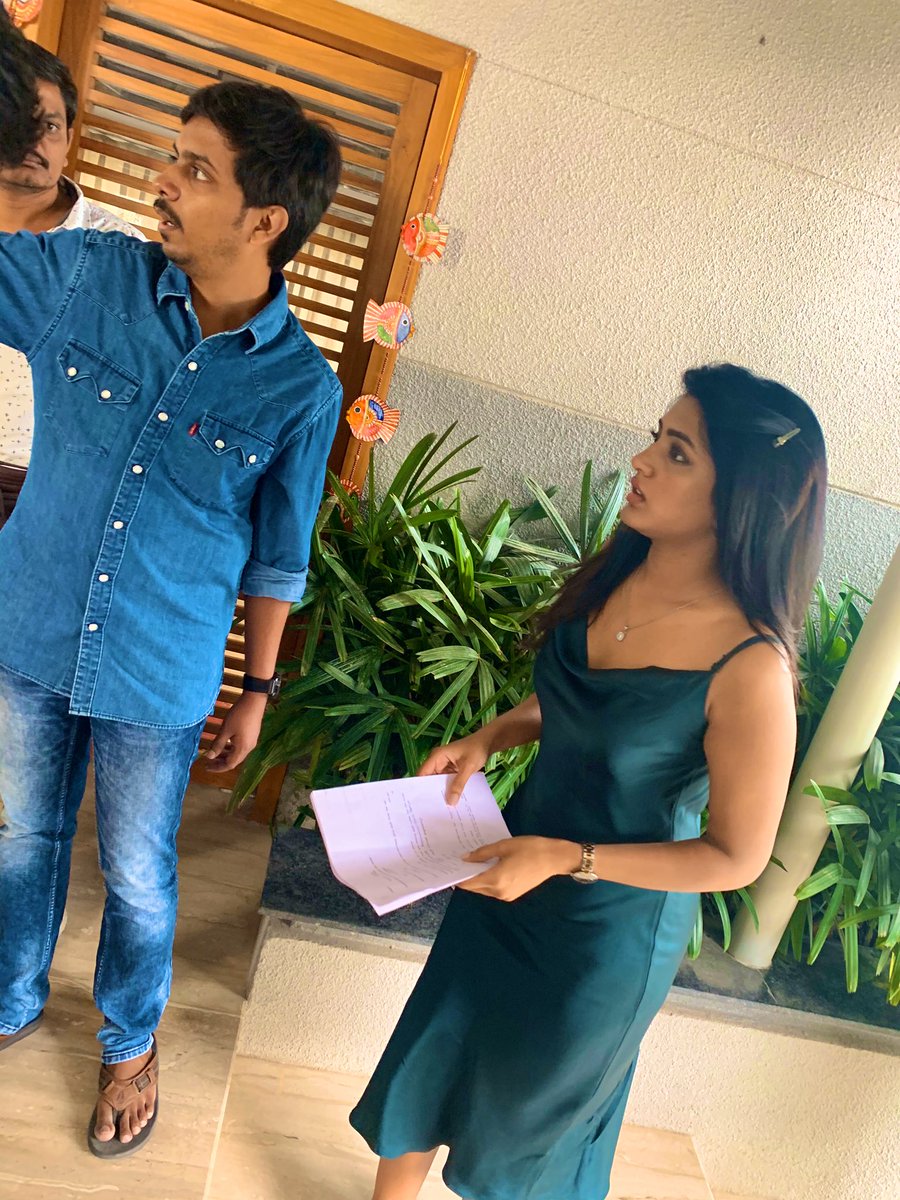 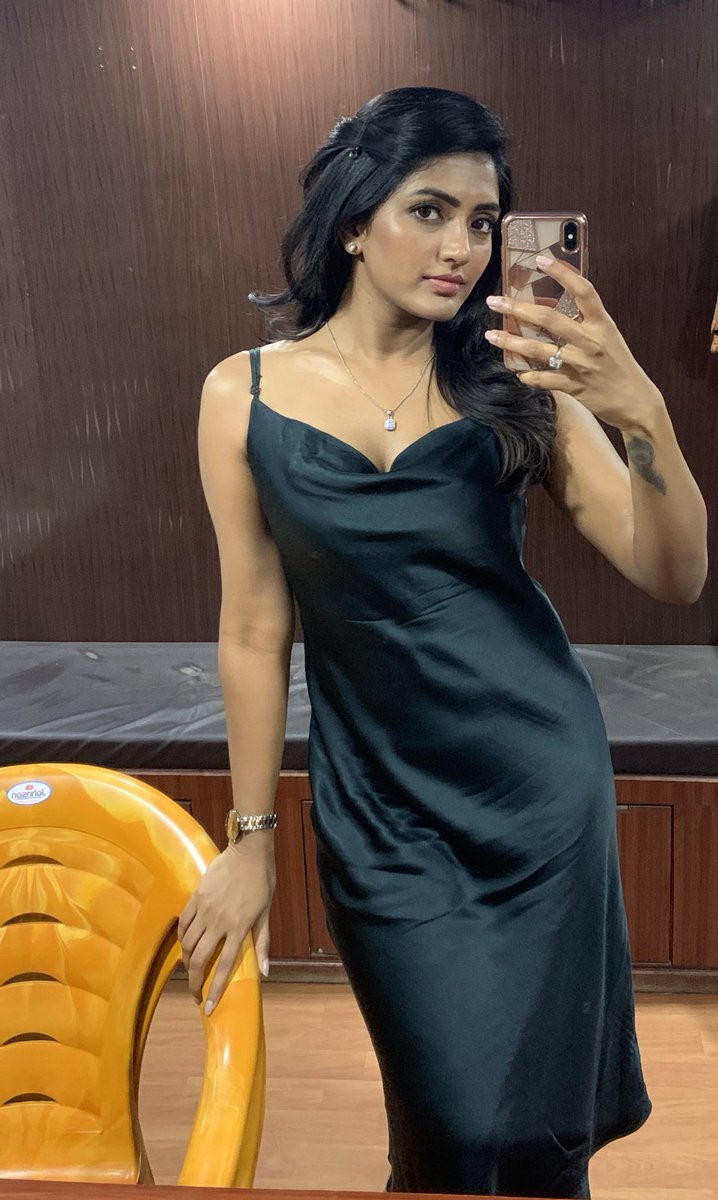