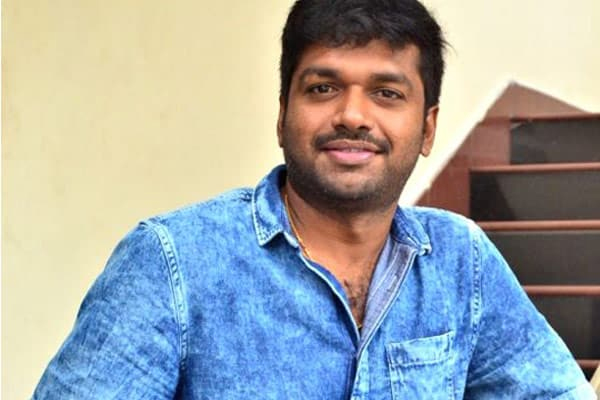 Director Anil Ravipudi did not expect to grab a biggie with Mahesh Babu in a short time. But, the director has used all his capabilities and successfully pulled a stunner out of it. His film with Mahesh Babu, titled Sarileru Neekevvaru has become a big hit at the box-office during Sankranthi this year. Sarileru Neekevvaru is one movie that has created a lot of impact at the box-office and kept the collections ringing constantly.
Soon after the film's release, it opened to a hit talk and emerged as an Industry hit. Now, the director is focused on the script work of his next movie. As of now, there is no clarity on the project that he might take up. But, the sources close to the director have confirmed to us that he finished the script of the movie F3, the sequel of F2 that released during Sankranthi last year.
Venkatesh will retain his character in the sequel and there is suspense about the other hero character in the film.
Share
Popular Stories