First Look: Mega hero comes up with a father-son story 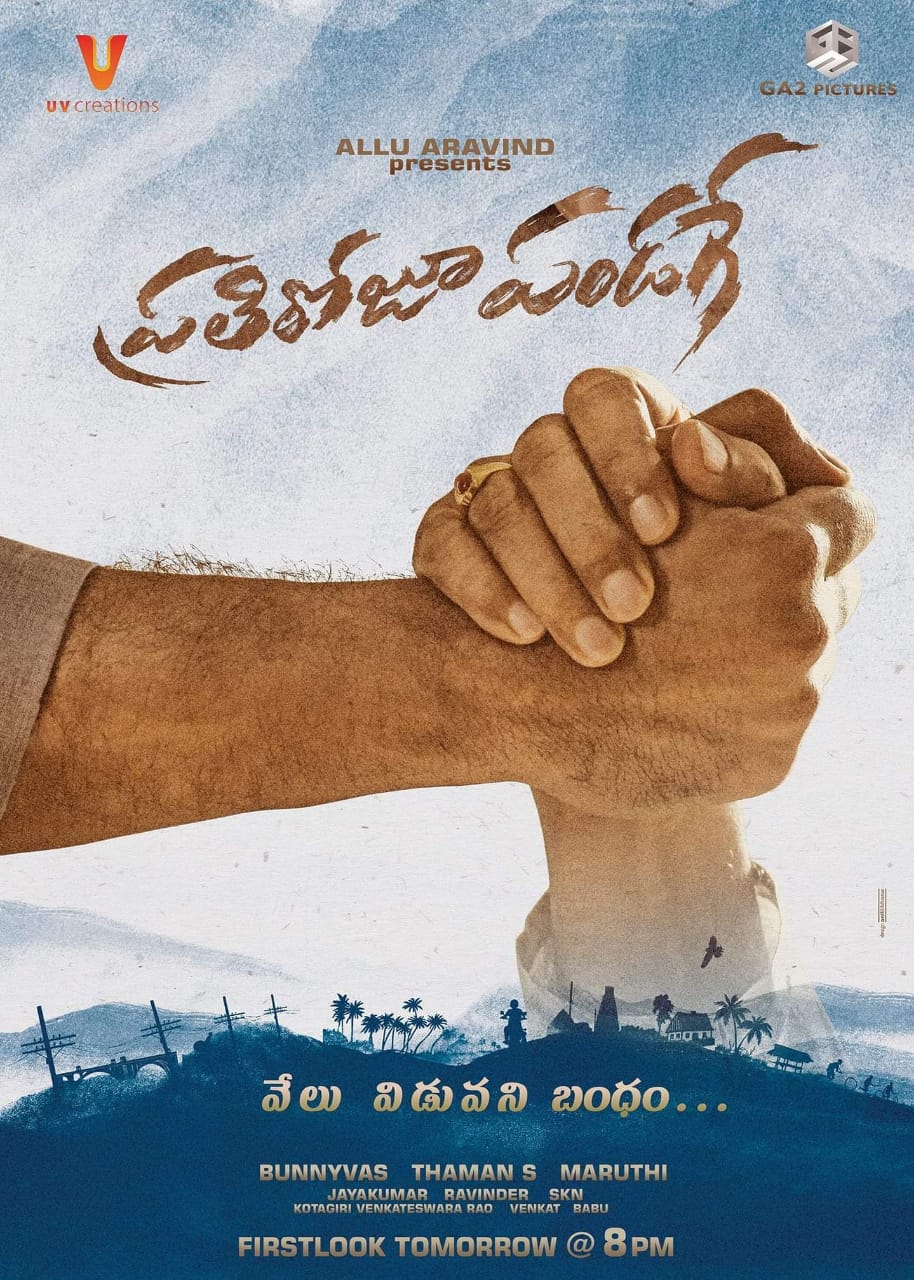 Supreme hero Sai Dharam Tej teamed up with director Maruthi for the first time for the film Prathi Roju Pandaage. Both of them are in a dire need of a super hit and are hoping to score it with this film. The shoot of this movie is currently in its midway. Yesterday, it was announced that the first look of the film will be out today.
Keeping up the word, the makers have released the first look of the film just a while ago. It featured Sai Dharam Tej along with Rao Ramesh and Satyaraj who are playing the roles of his father and grandfather respectively. The film revolves around the father-son relationship and the core idea is conveyed through this poster.
Apparently, the scenes which will feature this trio will remain as the major highlights of the film. Raashi Khanna is playing the female lead role in this movie. SS Thaman is scoring the music. Prathi Roju Pandaage is being bankrolled by GA2 Pictures and UV Creations. It is slated for the Christmas release.
Share
Popular Stories