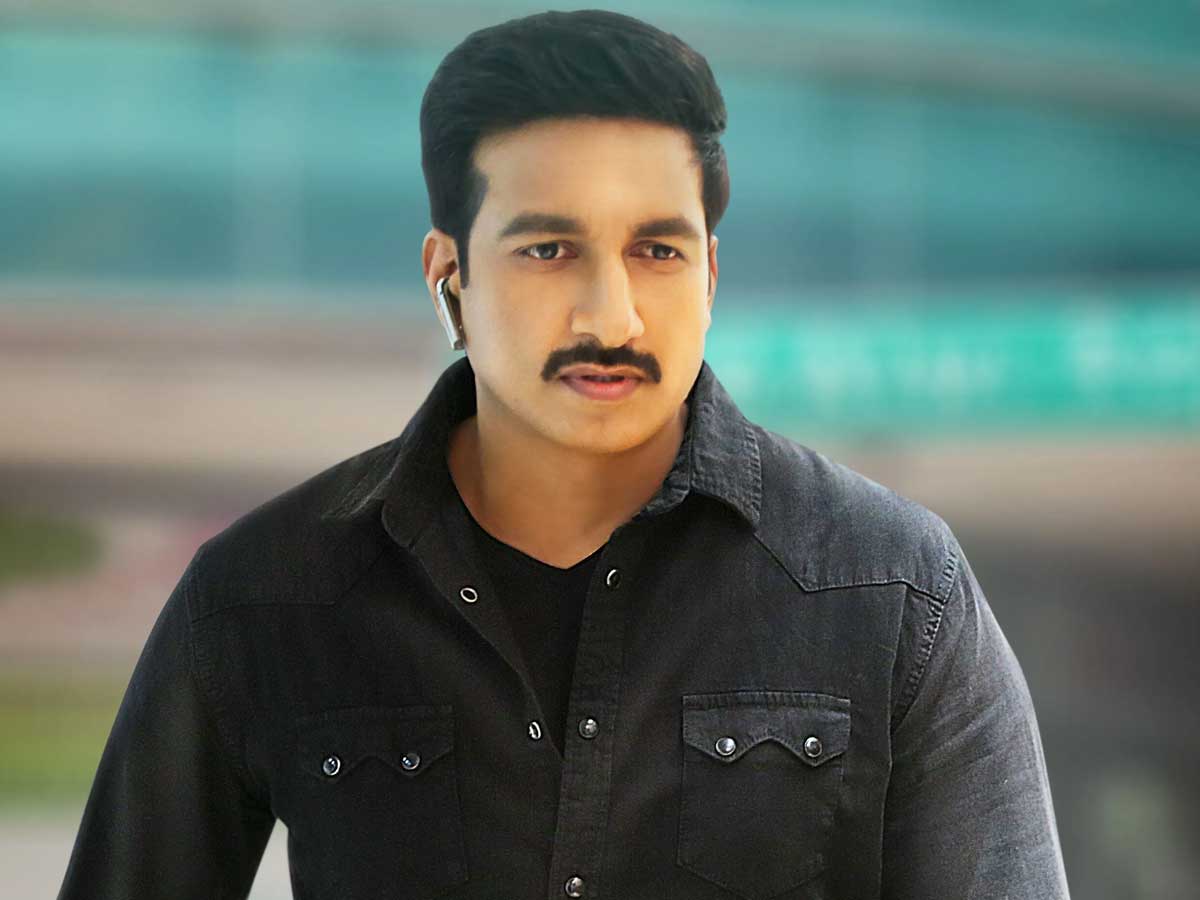 Gopichand is one of the potential actors in the film industry who could deliver blockbuster at the box-office. The actor is currently doing a sports drama Seetimaarr, under the direction of Sampath Nandi. Tamannah Bhatia is the leading lady of the film.
The makers have decided to resume the shoot soon. Only a few portions left to shoot, the makers are planning to finish the film at a fast pace and bring it for a grand release during Sankranthi.
The film unit is yet to take a final call on the release date but they want to make the announcement only in the last minute. The makers want to avoid unnecessary attention on the film and would rather prefer to surprise the audiences with the release of the film in theatres for Sankranthi.'
Share
Popular Stories