I am Not doing RRR, clarifies Vijayashanti 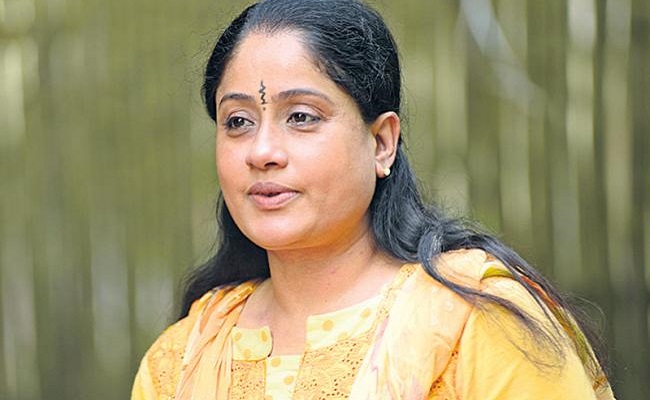 Vijayashanti, the Lady Amitabh of the Indian film industry is marking her comeback into Tollywood film industry almost after 13 years. She is playing a crucial role in Mahesh Babu's next film Sarileru Neekevaru.
Describing the experience of facing the camera for the first time on a film set, after almost 13 years, the actress interacted with English news daily. Vijayashanti revealed that she felt like a school kid to get back to acting after a long time. She also opened up on a lot of things like sexual harassment in the movie industry in her times, the current generation heroines' performances and the uneven pay scale for the actors and actresses.
Since there are a lot of rumors about the actress being a part of Rajamouli's RRR, the English daily sought a clarification from the heroine.
"There is no truth in the news. I am not sure about the number of movies that I will be doing after Sarlieru Neekevaru. I am even not sure if I continue accepting roles after this one. As far as Sarileru is concerned, I liked the story and accepted to do it. All I can tell you now is that I will continue being active in politics." said the actress while speaking to a leading English news daily.
Share
Popular Stories