I did not get married: Amala Paul 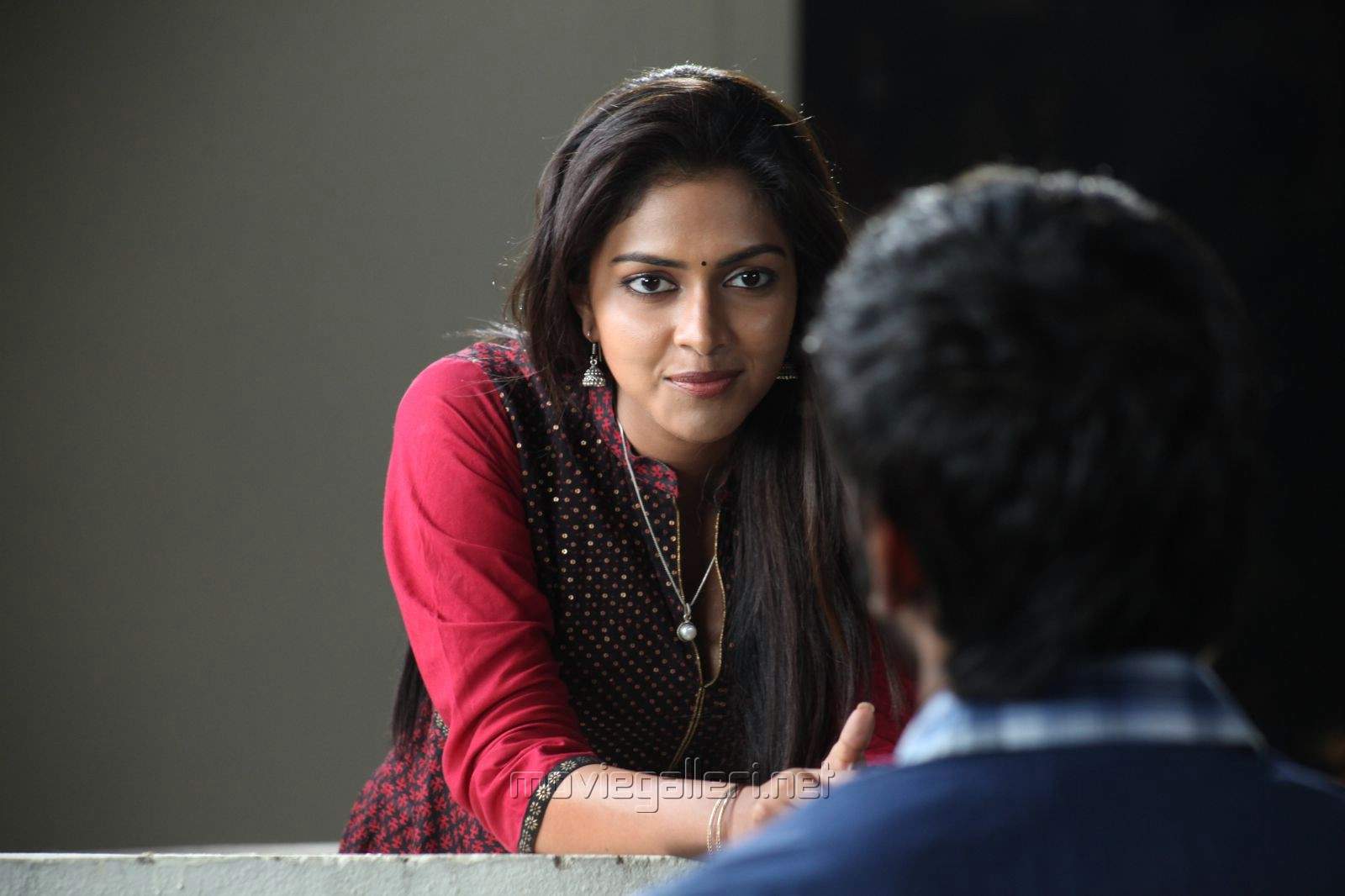 A couple of days ago, some pictures surfaced online which featured Amala Paul kissing her rumored boyfriend, who is a Punjabi singer. Everyone thought that the actress got married for the second time and also carried the media reports. Amala Paul married director AL Vijay first and got divorced with him. Later, she came into the relationship with this Punjabi singer Bhavinder Singh. The media reports stated that they got married but the actress now claims it to be fake.
Amala Paul made it clear that the pictures are a part of a photoshoot and she did not get married. The actress said that she is currently focusing on her work and is happy with the way her career is progressing.
Since there is no statement from Amala after the pictures surfaced online, everyone thought that she is enjoying her honeymoon.
Share
Popular Stories