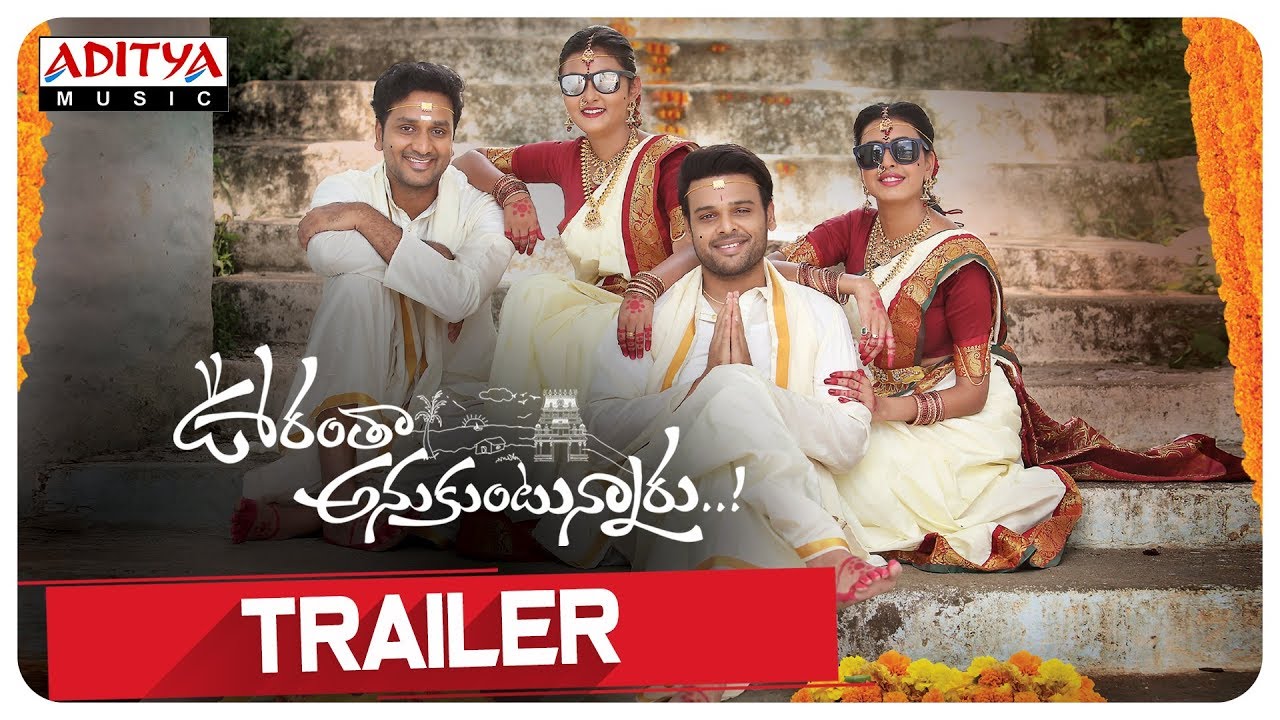 Actor turned director Srinivas Avasarala Srinivas and Nawin Vijaya Krishna joined their hands and are going to test their luck at the box office with their upcoming movie 'Oorantha Anukuntunnaru'. Balaji Sanala is helming this project.

Megha Chowdary and Sophia Singh are playing the leading ladies in this movie. Jayasudha and Rao Ramesh will be seen in crucial roles in this film. The recently released the trailer of the film has been receiving positive response from the audience. The trailer showcased that half of the movie is going to have a village backdrop. We can expect that the movie is going to revolve around a beautiful love story. But will it have a happy ending? forms the rest of the story. Both the heroines have maintained decent chemistry with the lead actors. The film is all set to be released on October 5th.