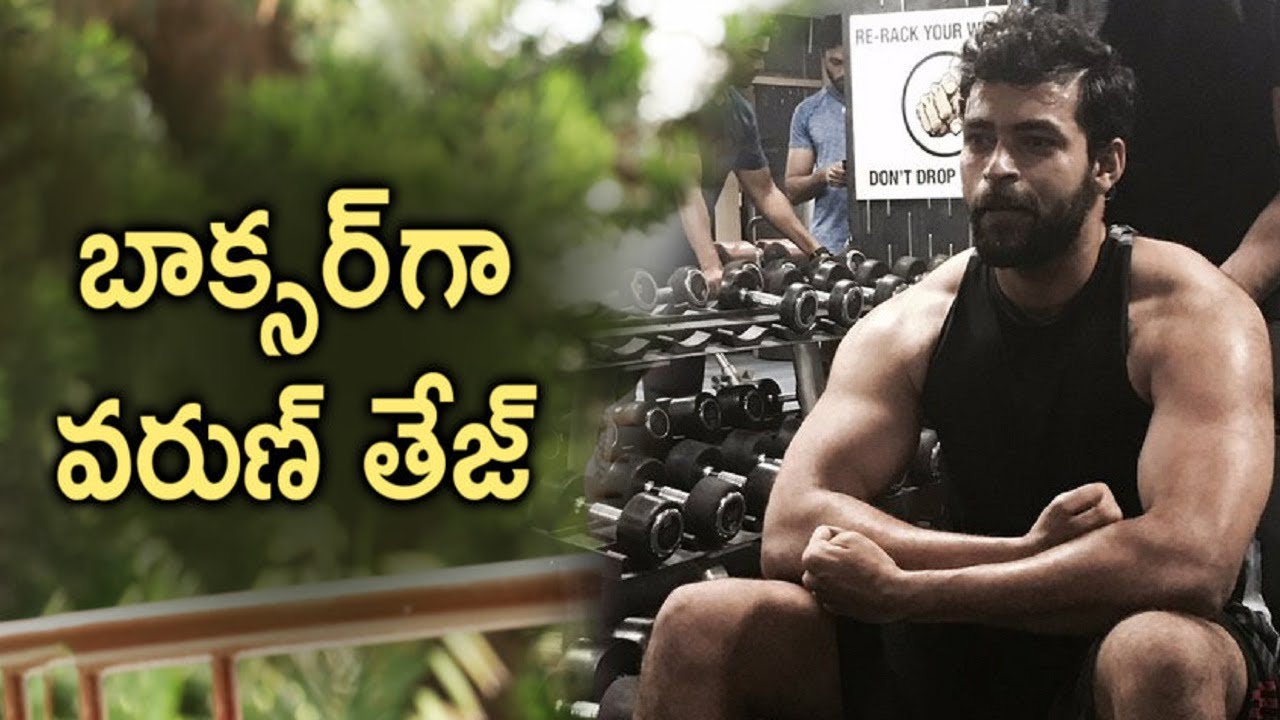 Mega prince Varun Tej is the only mega hero who constantly does films in different genres. From the time of his debut, Varun adopted this and has been experimenting with different subjects. After scoring a hit with Gadhalakonda Ganesh, Varun Tej is now coming up with an exciting film, touted to be a boxing drama. Kiran Korrapati is the newcomer making his directorial debut with the project.
Apparently, Varun took training in boing already in the USA and now we came to know that Indian champion boxer Neeraj Goyat turns a trainer for Varun Tej. Neeraj Goyat is one of the talented boxers in the country and he is expected to start the training soon.
Nabha Natesh and Niddhi Agerwal are in talks to play the heroines in the movie. More details about the project will come out soon.
Share
Popular Stories