Jyothika donates 25 lakhs for a hospital 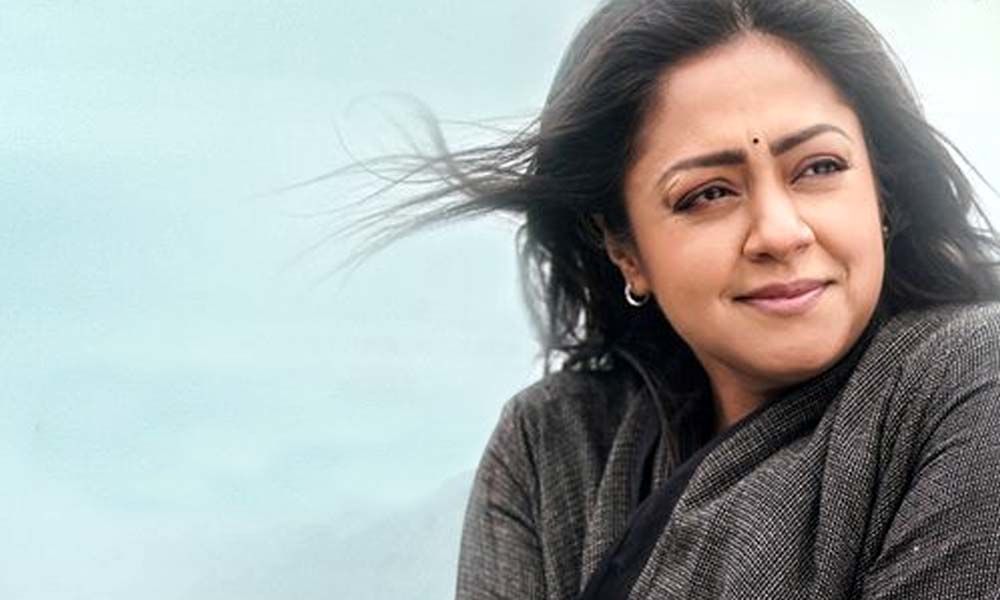 Kollywood hero Suriya’s wife and popular actress Jyothika won the hearts of the people by donating Rs 25 lakh to a Government hospital in Thanjavur through Suriya’s Agaram Foundation.
The 'Chandramukhi' actress has taken care of the medical equipment and beds. She also helped with the development of the pediatric block of the hospital with beautiful paintings and renovation of the children’s park at the hospital. Just a few weeks ago, Jyothika got trolled for her comments on the poor maintenance of Thanjavur government hospital. Jyothika claimed that she was disturbed to see the condition of the hospital when she has visited the hospital for a shoot. Reports even came up that several snakes were found at the hospital.
On the work front, Jyothika was last seen in 'Pon Magal Vandhal' which recently got a direct release on the OTT platform. She is soon going to come up with the Tamil remake of Bollywood hit film 'Thappad'.
Share
Popular Stories