K Raghavender Rao picks Naga Shaurya for his next 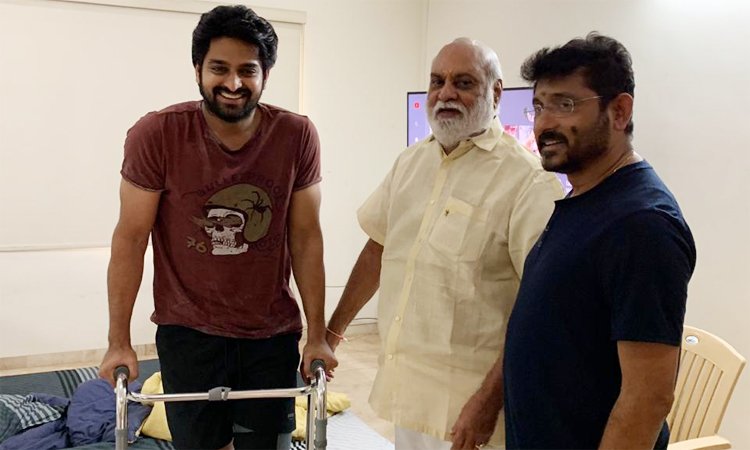 The buzz is that Naga Shaurya is going to play the lead role in the film. As of now, there is no clarity on the same but his name popped in the media in the past too. It looks like the script work is finished finally. The director is waiting for the right time to make the announcement on the same.

As of now, there is no official confirmation on the project and we have to wait few more days. Naga Shaurya is already busy with two more films now.