Kamal Haasan to shoot in Rajahmundry 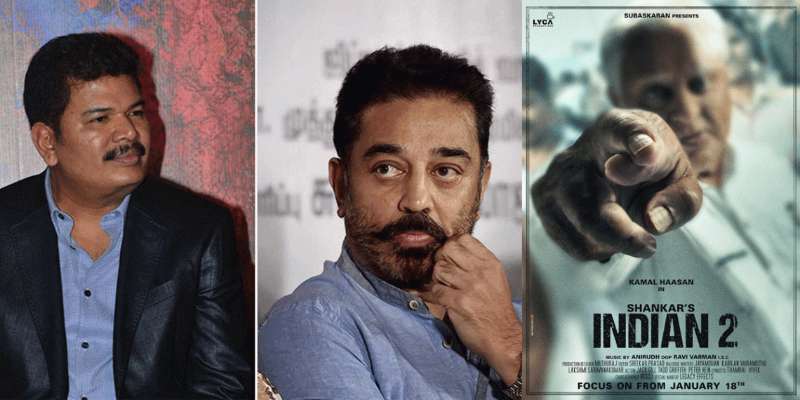 After getting delayed for more than five months, the shoot of Kamal Haasan's Indian 2 (Bharateeyudu 2) has been resumed last month in Chennai. Few scenes were shot on both Siddharth and Rakul Preet in the outskirts of Chennai and later, a few other scenes were shot on Kamal.
According to the latest buzz, the next schedule will be shot in Rajahmundry Central Jail and Kamal will also take part in this schedule. Director Shankar came on a location recce to Rajamundry about a month ago and finalized the places he wants to shoot the film.
Film's female lead Kajal Aggarwal is expected to join the sets by the end of this year. The makers are planning to release the film in April 2020. Indian 2 is being produced by Lyca Productions and Anirudh Ravichander is composing the music for the film.
Share
Popular Stories