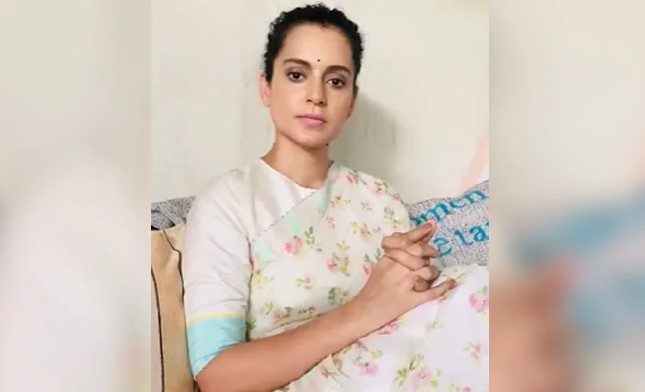 Kangana Ranaut is one of the star heroines in Indian film industry now. The actress is currently striking headlines for her comments in Sushant Singh Rajput's case and a lot of other issues. She recently opened up that Telugu film industry is the best and top film industry in the country. She picked Telugu over Bollywood which has become the talk of the town now.
“People’s perception that top film industry in India is Hindi film Industry is wrong. Telugu film industry has ascended itself to the top position and now catering films to pan India in multiple languages, many hindi films being shot in Ramoji Hyderabad. I applaud this announcement by @myogiadityanath ji. We need many reforms in the film industry first of all we need one big film industry called Indian film industry we are divided based on many factors, Hollywood films Best of dubbed regional films don’t get pan India relase but dubbed Hollywood films get mainstream relase it’s alarming. Reason is the atrocious quality of most Hindi films and their monopoly over theatre screens also media created aspirational imagine for Hollywood films.get advantage of this. One industry but many Film Cities.” tweeted Kangana.
Share
Popular Stories