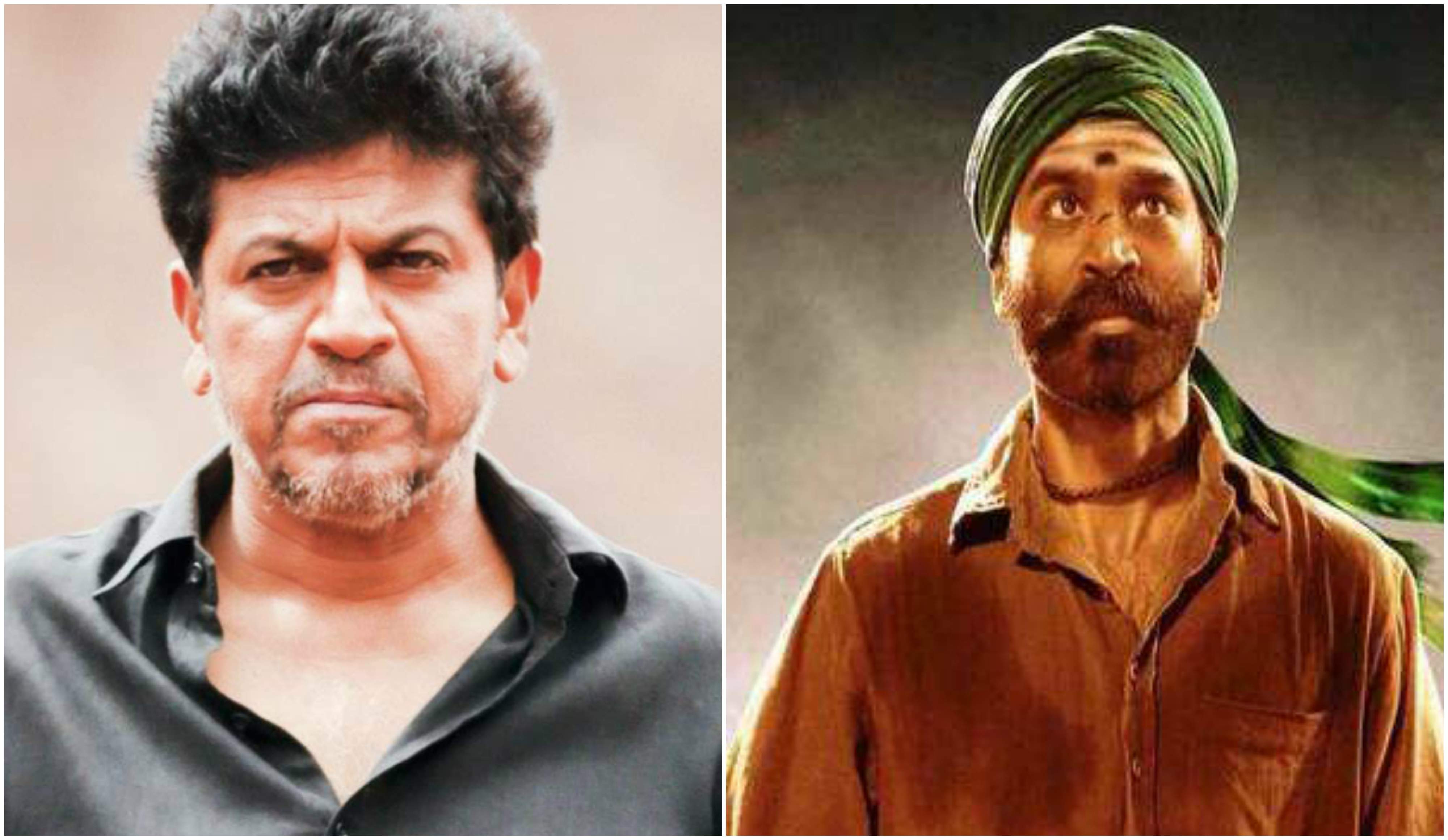 'Asuran' is undoubtedly one of the big blockbuster movies in Kollywood in recent times. Dhanush played the lead role in this movie which came out as a thriller and recorded huge numbers at the box office. The film opened to a lot of positive feedback and also resulted in a lot of discussion on the social media. Now, the movie is going to get remade in Telugu.
None other than Tollywood senior Hero Victory Venkatesh is going to reprise Dhanush's role in this remake. Titled as 'Narappa', director Srikanth Addala who is known for his family movies is helming this project. As per the latest reports, 'Asuran' is now going to get a Kannada remake as well. Sources are claiming that Shiva Rajkumar will star in this movie.
Shiva Rajkumar apparently liked the film and agreed to do the film. The actor is very much impressed with Vetrimaran's taking in the film. As of now, there are not many details about the film.
Share
Popular Stories