Karthikeya to join with Director Sukumar 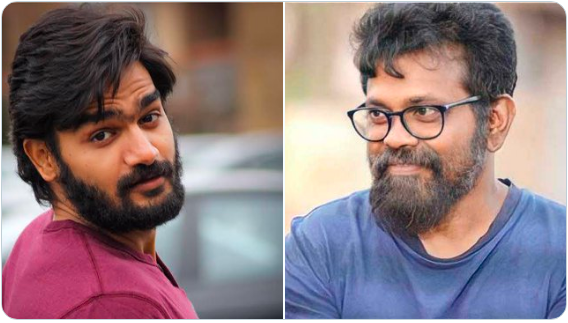 RX100 Fame Hero Karthikeya will join Director Sukumar for a film which will be produced by Bunny Vas under GA2 pictures. The news has been confirmed by Producer Bunny Vas in a recent interview.

The shoot of the film will kickstart next year. Karthikeya's recent film Chaavu Kaburu Challaga hasn't performed well at the boxoffice. Karthikeya has done Negative Role in Ajith's Valimai which is yet to release. Meanwhile Sukumar is busy with Allu Arjun's Pushpa. He will be doing a film with Vijay Deverakonda as well.