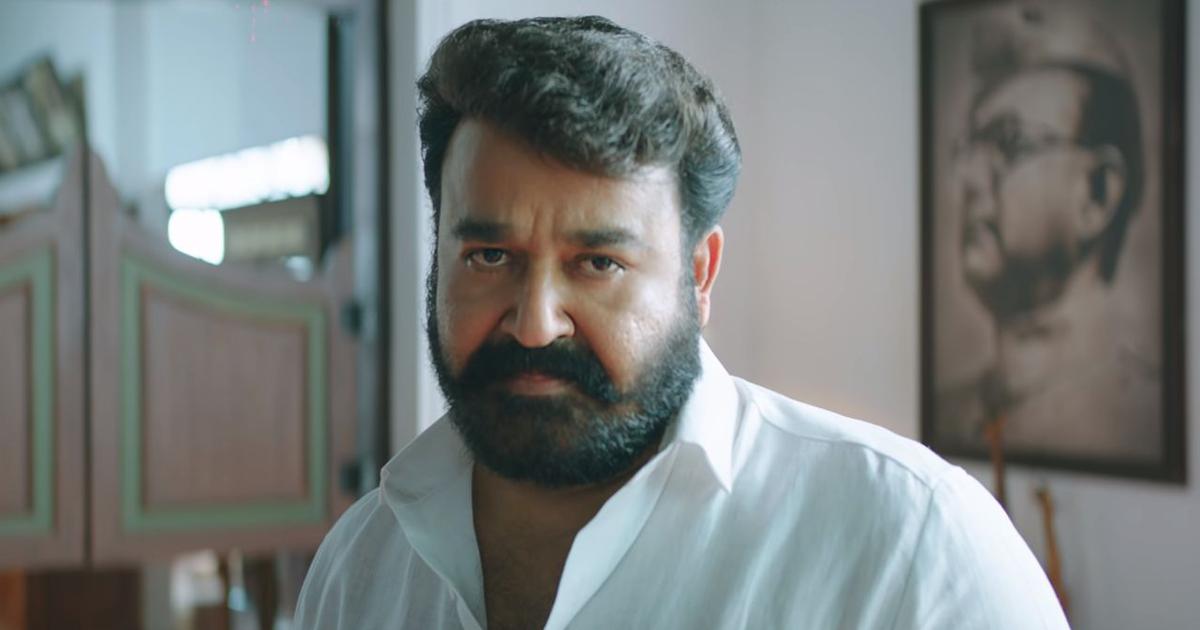 The Kerala High Court on Tuesday served a notice to superstar Mohanlal on a petition that the permission granted to him to keep elephant tusks should be cancelled.

The case first surfaced in 2011, following an income tax raid at the superstar’s home in Kochi, when it came to light that he was in possession of elephant tusks and the Forest department took up the case.

This issue has now surfaced in the High Court, after the Forest department filed their chargesheet against the superstar in the case in September at the Perumbavoor CJM Court.

Incidentally, Mohanlal in his affidavit pointed out that this case does not have any merit as the Forest department has already issued an ownership certificate of the ivory to him.