Kiara Advani on a signing spree in Telugu 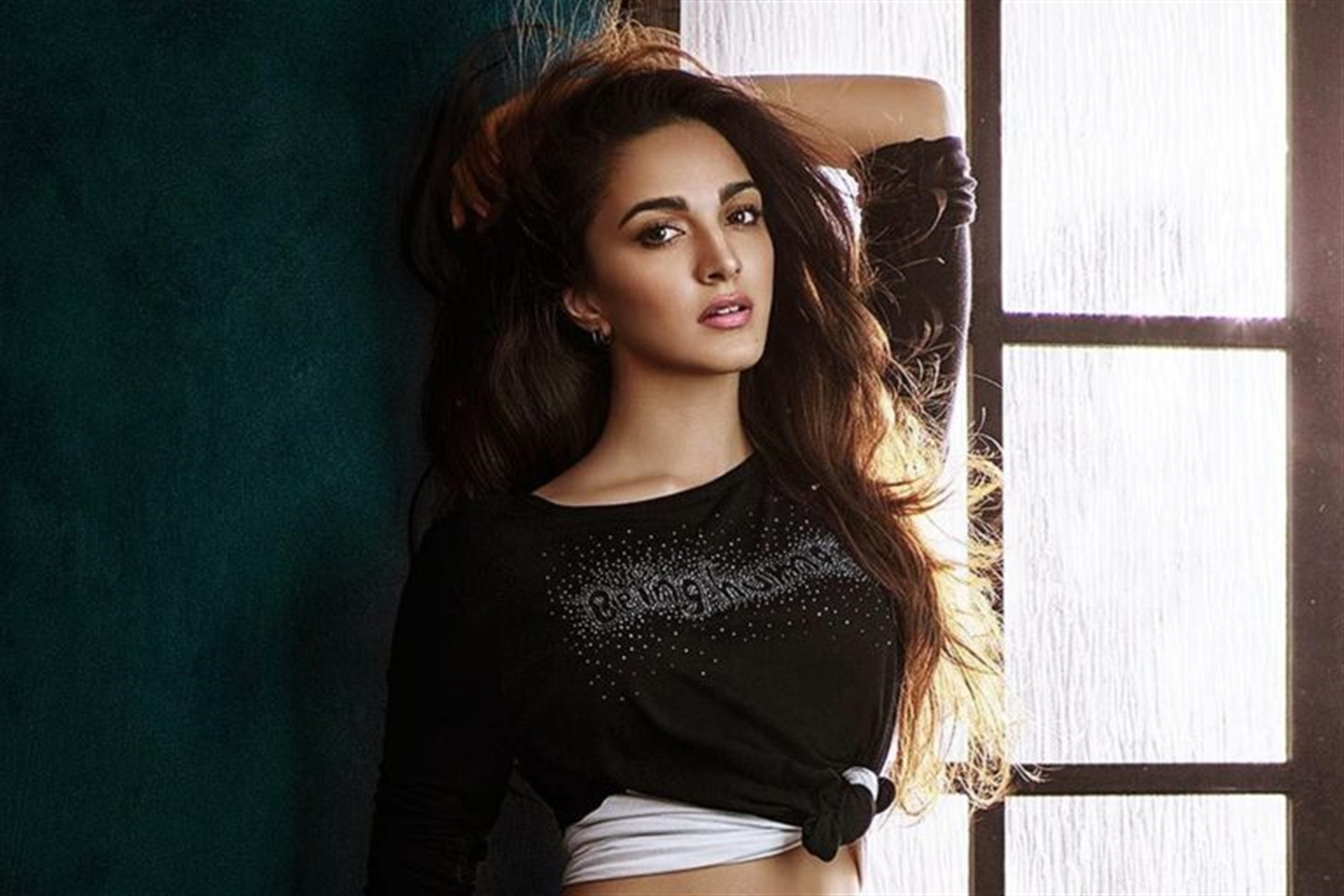 Kiara Advani is one of the star heroines in the Indian film industry now. By scoring massive hits in Hindi, Kiara became the top heroine to come up with a massive fan following. The actress also made her debut in Telugu and is still looking forward to a balance between Telugu and Hindi films.
If the buzz is believed to be true, Kiara Advani might be seen in two Telugu films this year. Already, the buzz states that Mahesh romances Kiara again, after Bharat Ane Nenu, for Vamshi Paidiplly's next film. Interestingly, she is also in talks for two other films.
Although she is said to have declined an offer to act with Pawan Kalyan, she might now sign another Telugu film with a star hero. Kiara might totally sign three films for the next one and half year.
Share
Popular Stories