Location hunt for Balakrishna's next! 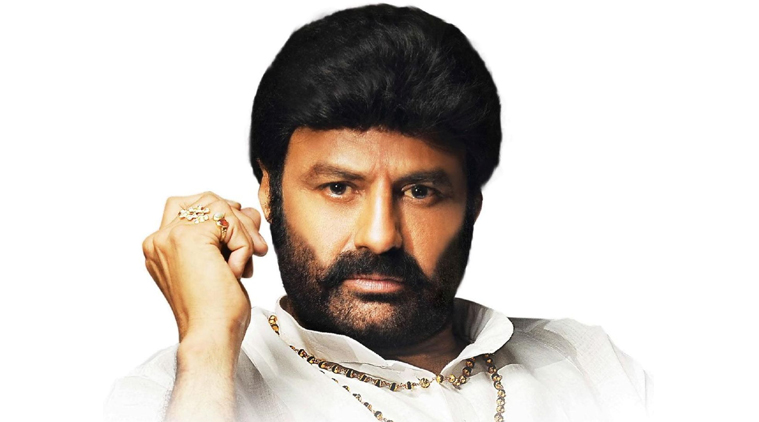 Nandamuri Balakrishna and Boyapati Srinu are working for the third time together. Simha and Legend are the films that they worked in the past. Both the films became big hits at the box-office. Now, the film unit is preparing the team to resume the shoot by the end of the year.
The makers initially planned to go to Varanasi and complete a major shoot of the film. With Corona Crisis, they postponed the schedule and wants to finish some important sequences in Hyderabad. The makers are now looking for a mansion with bygone era architecture style, for the shoot. Since the majority of the shoot takes place in the mansion, the makers are looking out for one.
There are rumours that Balakrishna is not ready to shoot the film anytime soon but we have to wait few more days for official confirmation on the same.
Share
Popular Stories