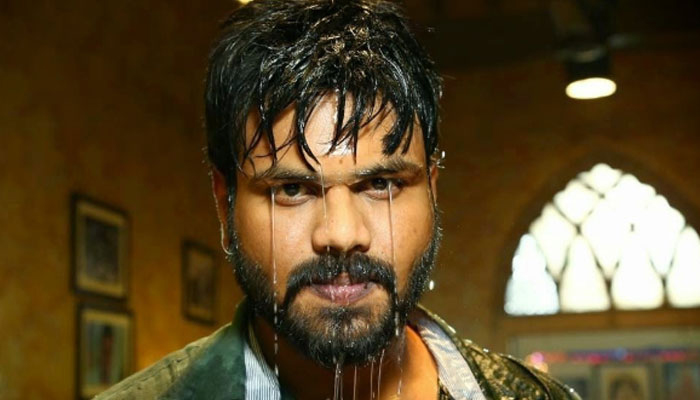 Young and talented Manchu Manoj could not score it big in films in recent years after which he called it a quit. There are strong speculations that his married life with Pranathi Reddy did not well and the duo parted ways.

After months of speculations, the actor took his official twitter handle to pen an emotional message and make things official. Manchu Manoj and Pranthi are officially divorced now and they decided to move away from each other. Manchu Manoj said that he could not concentrate on work as his heart was not in the right place all these months.

He thanked his family, friends and his fans for the support during this tough and dull phase. Regarding his work, Manchu Manoj said that he is all set to return back to films soon. He said that he would continue to act till his last breath.

Manchu Manoj thanked everyone who was a great support during this storm. The actor also lost enough weight in the recent times and is in plans to announce his projects officially very soon. 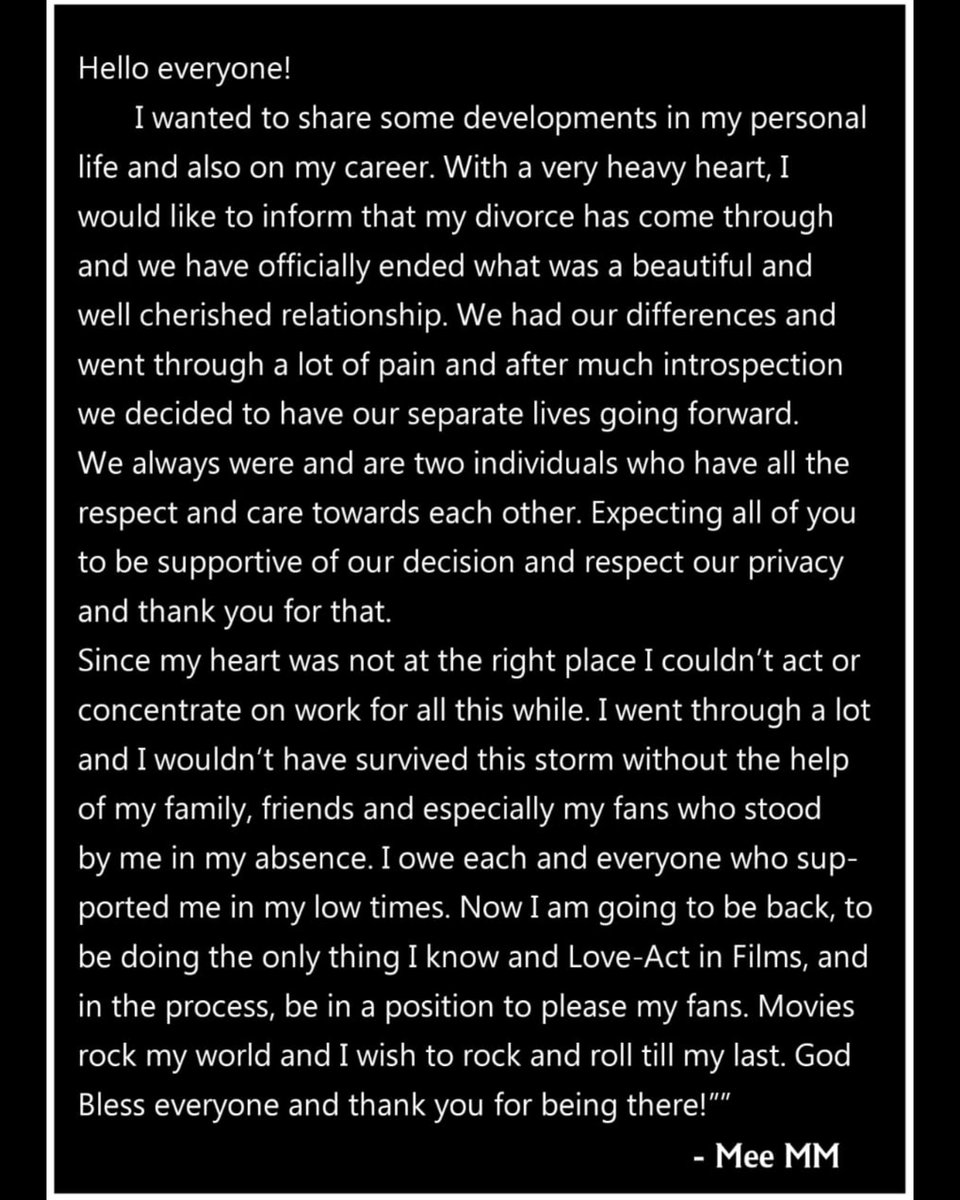