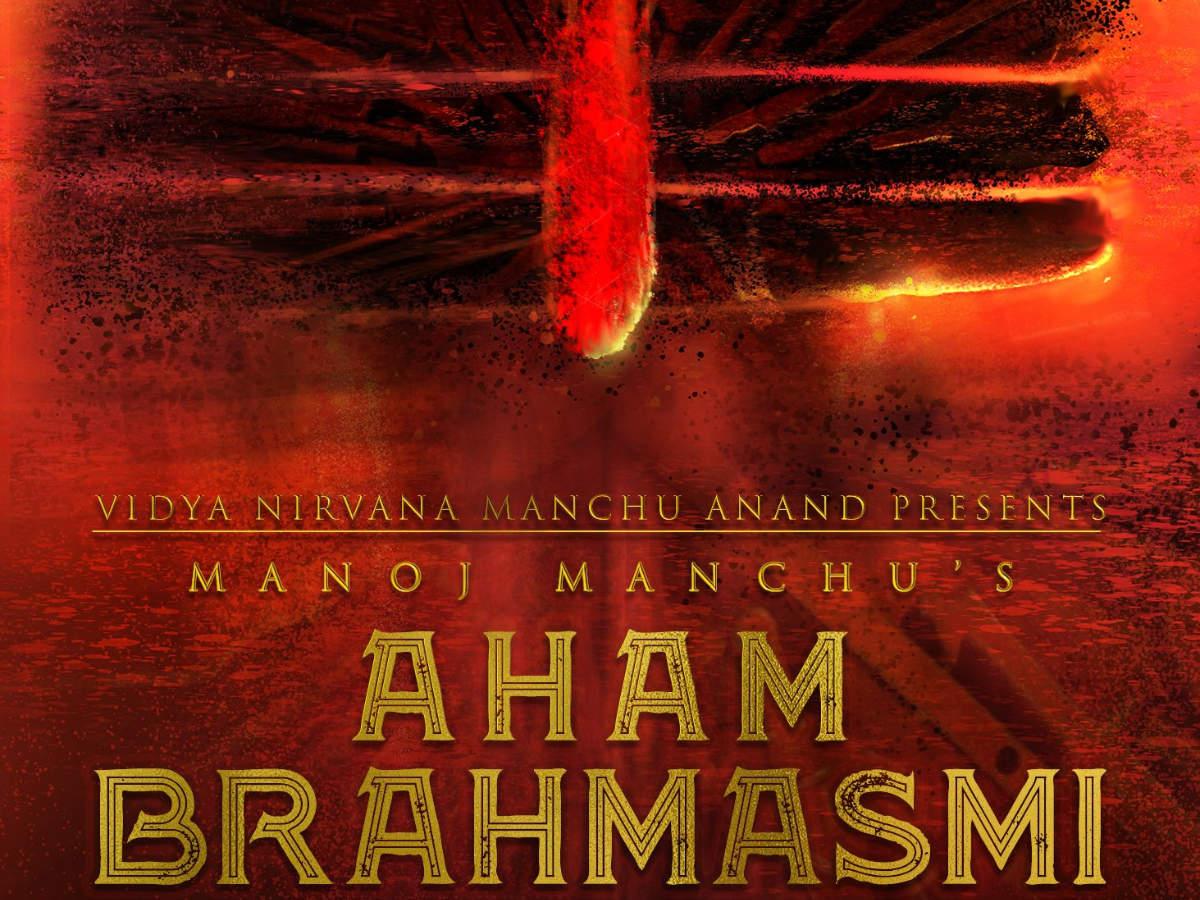 After 'Okkadu Migiladu' movie became a disaster in 2017, Manchu Manoj has been away from films. Last year, he announced that he has started his own production house MM Arts.
Now, Manchu Manoj has announced his debut production venture. He took Twitter to announce that he has joined hands with Nirmala Devi and is going to bankroll a movie titled as Aham Brahmasmi. "Coming forward to u guys after 3 years. Feel the same emotion as I felt for my first movie DD. Thanks for all ur love and support on and off-screen throughout this journey. I missed my Art which is my life. CineAmma, Vachesaaaa. Love you all Darlings. #AhamBrahmasmi #AB" tweeted Manchu Manoj along with the poster which claimed that Vidya Nirvana Manchu Anand is presenting this film.
Srikanth N Reddy is wielding the megaphone this project. The poster also revealed that the grand launch of the film will take place on March 6th and the makers will announce more details regarding the project soon.
Share
Popular Stories