Maruthi's next with Varun Tej? 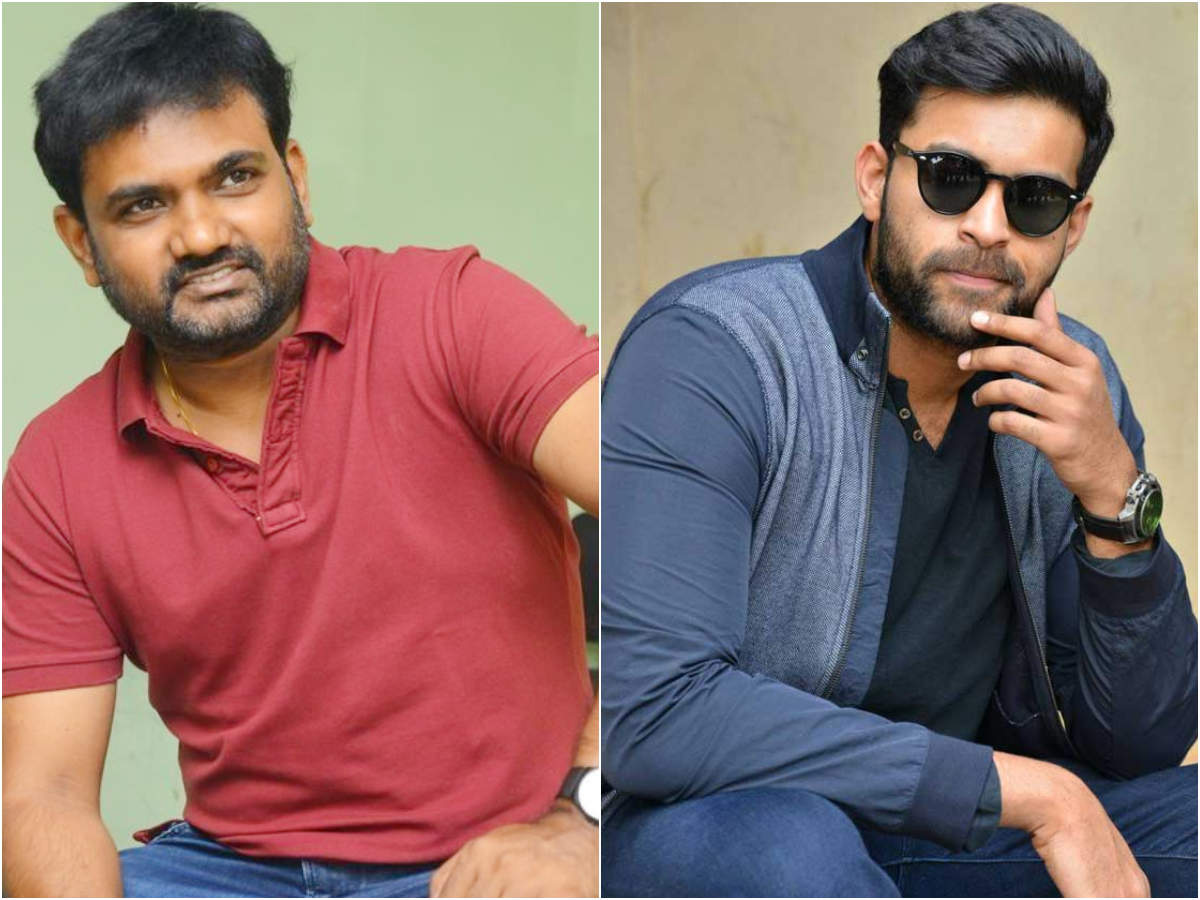 Director Maruthi recently came up with an exciting project Prathi Roju Pandaage. The makers are extremely happy with the success of the movie. Sai Dharam Tej and Raashi Khanna played the lead roles in the movie. Both the hero and heroine are also happy with the film's success now.
Maruthi is very much happy that he bounced back to the success. Maruthi wants to continue the success form now and he is making plans to work with Varun Tej. Maruthi wants to come up with a youthful entertainer now.
Maruthi already narrated the script to Varun Tej but the mega price is already occupied with a project that revolves around boxing. Kiran Korrapati is the director.
By the time Varun wraps up the film, Maruthi wants to be ready with the film's script.
Share
Popular Stories