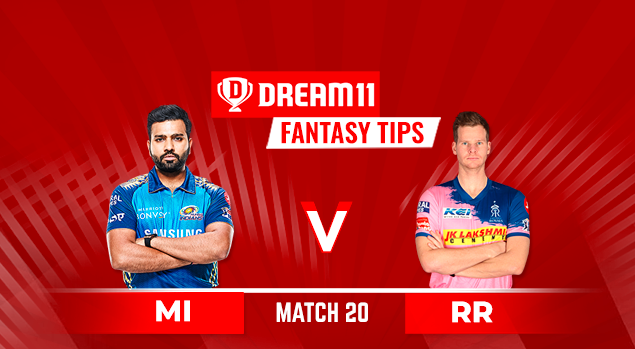 In this 20th match of IPL 2020, Rajasthan Royals will be locking horns with Mumbai Indians. Rajasthan lost its last two matches and they need this victory to be mentally strong. Ahead of this game, we wrote down a list of seven players who we think will do well in this game and fantasy league as well.

Though he failed to perform well in the last two matches, Steve Smith cannot be underestimated. He is a match-winner and can play an anchor innings in this match.

If Rohit Sharma manages to stay for a long time in the crease, we can expect a big score from him. We predict that he will like to play against the bowling attack of the Rajasthan Royals, which is slightly weak.

Archer didn't give any stand-out performance in this edition of IPL. However, he is the frontline bowler of RR and we expect him to do some big things in this game.

Boult is doing a great job this season for Mumbai Indians. He is picking up early wickets and also bowling well during the middle and death overs. Pick him up without any second thoughts.

Pollard is doing great in this season of IPL. He already gave three responsible knocks for his side. He is also bowling some crucial overs in various games. A definite pick for many fantasy league players.

Sanju Samson played great cricket during the first three matches but he failed to do the same in the last two games. It is high time for him to get back his mojo.

This youngster is very consistent for Mumbai Indians and is playing some good knocks. Picking him up in your fantasy team will not be a bad idea for sure.