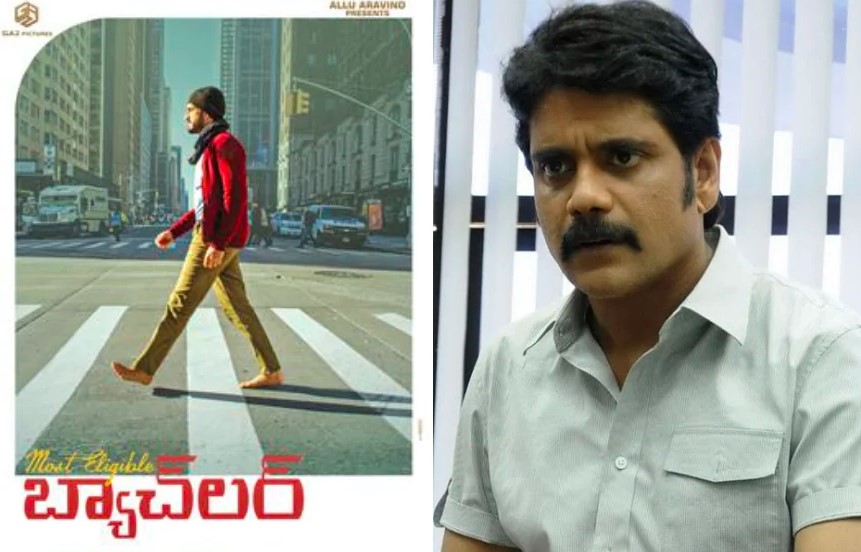 Akhil Akkineni's next film Most Eligible Bachelor is in the final leg of the shoot. The makers resumed the shoot of the movie recently. The makers are working hard to make an impressive mark at the box-office. Akhil is yet to score a hit and he pinned all his hopes on the movie.
Most Eligible Bachelor is the crucial film for Akhil's career. The buzz is that Nagarjuna recently watched the rough editing of the film and has been unhappy about certain portions. The rumour is that Nagarjuna is not happy with the way the film shaped up. He suggested some changes to the movie.
Nagarjuna is very concerned about Akhil's career as he is yet to score the much-needed hit. Pooja Hegde plays the leading lady role in the film. Bommarillu Bhaskar is the director of the movie.
Share
Popular Stories