Nani leaves it to Dil Raju! 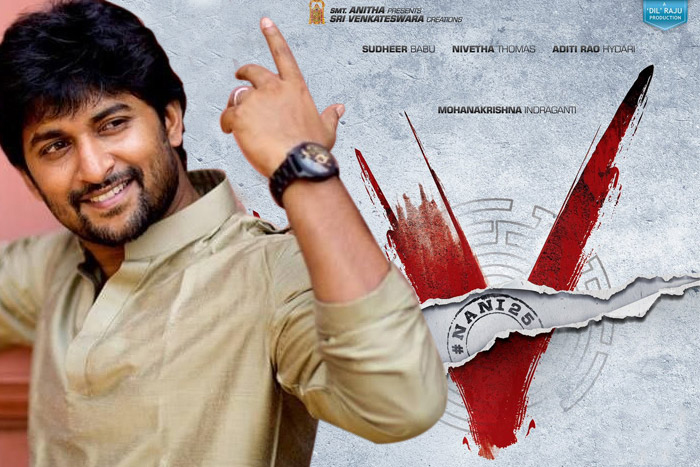 Nani's V is one movie that was supposed to hit the screens by now. The film unit planned to bring the movie to the theatres on 25th of the previous month, on the occasion of Ugadi. But, the film did not release because of the lock down. The makers hoped that the situation would come to the control in April first or second week. But, looking at the way the situation currently is, the makers will have to look up for the release date in the month of May.
Since Dil Raju knows the business and can pick the proper release dates, Nani has left the decision of the release date to his producer. Since it is his 25th movie, Nani wants the film to have a good reach in both the Telugu states.
Sudheer Babu, Nivetha Thomas and Aditi Rao Hydari are also a part of the project. Mohan Krishna Indraganti is the director of the movie.
Share
Popular Stories